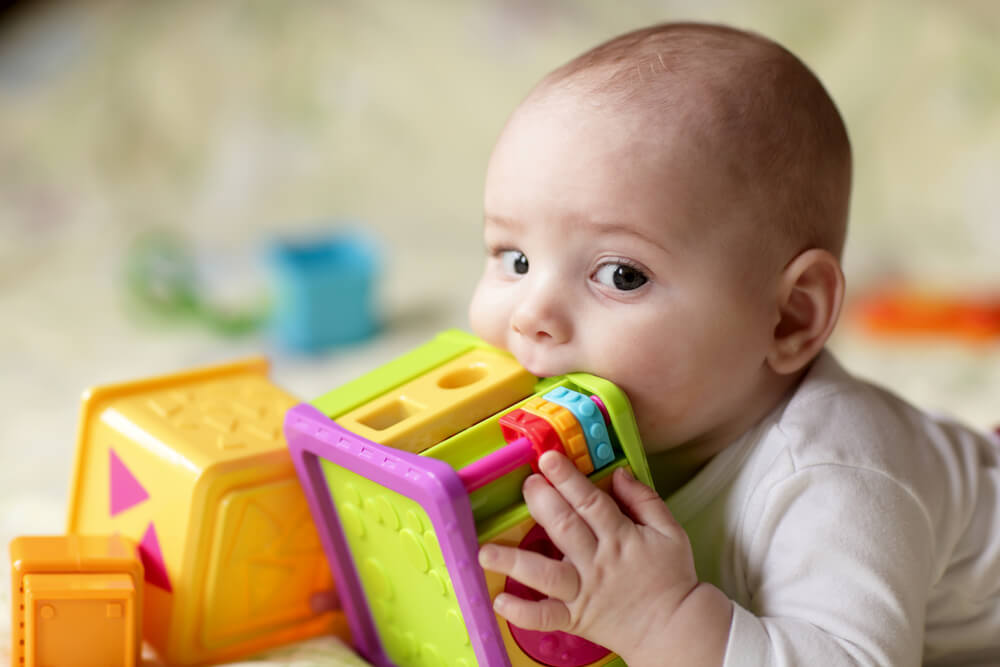 Toy manufacturers must make products that are safe.  The toys’ design, manufacture, and distribution lie squarely in their makers’ hands.  You assume that the things you buy for your children, such as bouncy discs, car seats, dolls, and many others, are entirely safe.  Sadly, that isn’t always the case.  Every year, thousands of children and toddlers are injured when they encounter a defective product leaving them seriously injured or even causing premature death.

You can potentially recover damages caused by careless manufacturers that have injured your child with dangerous children’s toys and other products in Hamilton, Lawrence, Pennington, Robbinsville, Ewing, East Windsor, and across New Jersey.  Contact Kamensky, Cohen & Riechelson for more details and schedule an initial free consultation to discuss your child’s case at (609) 528-2596 now.

Frequently Faulty Children’s Products That Can Cause Injuries in NJ

Fortunately, gone are the days when science kits contained actual uranium (like in the 1950s), but hazardous or defective toys are still a problem, even with today’s safeguards and technology.  Fidget spinners, which were all the rage a few years ago, contain metal ball bearings, and if the toy is opened, they pop out.  Small children can mistake them for candy and choke on them or swallow them, causing a gastrointestinal blockage that could require surgery. Another toy with similar dangers is a building toy that uses magnetic balls to attach the walls and build structures.  The marble-like magnets are shiny and tempting for little ones.

Hoverboards are incredibly dangerous.  During the Christmas season, there were several severe injuries due to the speed at which they could be used, a warning label that did not include a suggestion for the use of a helmet, knee pads, and elbow pads, and the apparatus itself would overheat and catch fire, causing severe burns.  Aqua Dots was very popular in the late 2000s.  The tiny plastic dots would expand when exposed to water, creating different plastic figures that, when dried, would set.  The dots presented a choking hazard, but if swallowed and exposed to liquid, they would expand and create a blockage severe enough to cause death.

Smaller children can choke or swallow small components of many different toys, especially when they are small and round. Children of any age can get cut by the sharp edges of some toys or by broken pieces of glass or plastic.  Lead poisoning from toys painted with lead paint is especially problematic in toys from China or India because their standards differ from ours.  Eye injuries from small or removable parts occur frequently. Internal injuries can be caused by ingesting toy parts or small batteries. Burns to the extremities occur when batteries overheat and catch fire.  But the most common injuries are broken bones, sprains, joint damage, brain injuries, and internal injuries such as a ruptured spleen or kidney due to bicycle, skateboard, and hovercraft injuries.

Prevalent Causes of Accidents for Children Injured by Defective Toys

Any toy with a pull-string, small, circular parts that can be easily opened or is small enough to be swallowed is a potential choking danger.  Toys with large battery packs, such as hoverboards or mini-Jeeps, can overheat and catch fire.  Flying toys can cause injuries to the eyes and mouth.  Chemical sets are much safer now than they used to be, but children should never play with them unsupervised, as some are known to have poisonous substances.  A recent CSI Investigator toy was found to have asbestos in one of its elements. Anything that can go fast, like a bicycle, tricycle, skateboard, or scooter, can cause serious harm.  We want our children to enjoy their toys and frequently are unaware of the dangers those toys can cause.

How Do Other Injuries Occur As A Result Of Faulty Children’s Products?

The problems with children’s products don’t stop with toys.  Recalled baby formula is a frequent occurrence that puts children’s lives at risk every day.  From formula contaminated with salmonella to lead filings found in several batches, feeding your baby can be a hazard.  Cribs can also pose a danger based on when and where they are manufactured.  The distance between the crib slats must not be more than 2-3/8 inches to prevent the baby’s head from getting stuck.  Most recently, cribs with drop-down sides were recalled because, due to their structure, the sliding side would arbitrarily fall, leaving the child unprotected and able to fall. Car seats are used to protect our little ones and are seen as an added measure to keep them safe.  But when an infant seat’s handle begins to crack or split due to a manufacturing issue or the buckle on a front-close booster seat opens on its own, that could spell trouble.

Who Can be Held Liable For Child Accidents with Faulty Products?

There are many possibilities as to who is at fault.  The designer could be blamed for creating a dangerous product.  The manufacturer perhaps didn’t follow all of the designer’s specs to cut corners or rev up production speed to meet the deadline.  Perhaps cheaper materials were used, and they contained toxic substances. If warnings were incomplete or untruthful, that would also fall on the manufacturer.  If marketers did not indicate an age range for the toy or promoted it using false information, they could be held responsible.  Retailers, wholesalers, distributors, and importers, all of whom are part of the supply chain, may also be liable.

Steps After a Child Is Hurt by a Defective Product

According to the United States Consumer Product Safety Commission, more than 217,000 children annually receive medical treatment for toy-related injuries.  If your child is among them, the primary priority should be their health.  When you take them to the doctor, request that they write detailed notes regarding the relationship between the dangerous toy and the injury to which they have succumbed.

As soon as possible, you should contact a child injury lawyer who can begin the investigation to find out what happened and who is responsible for your child’s suffering.  Many parties are involved in the sale of toys, and knowing which of them is at fault can be daunting.  A talented defective children’s product lawyer can fight for your right to damages and your child’s pain and suffering.  Medical treatment, rehabilitation services, tutoring if they cannot attend school, and other expenses can be paid when they get the justice they deserve.

Fight for Your Child’s Rights when Injured by a Defective Children’s Product in NJ with Help from Kamensky, Cohen & Riechelson

An accomplished attorney, such as those at Kamensky, Cohen & Riechelson, can contact the specialists necessary to break down the case and determine who is at fault.  It could be the manufacturer or the designer, or both. By collaborating with experts and dedicating all of our knowledge and resources, we can build a case to sue the at-fault parties and help you receive the damages you are entitled to.

Our team has extensive experience in cases involving children who have been injured by defective toys and other products, as well as those with other accident injuries in Trenton, Princeton, Edison, Lambertville, Mercer County, Middlesex County, Burlington County, and throughout New Jersey.  We recognize that every case is unique and keep the gates of communication open at every step.  We empathize with our clients and work hard to give them the best result possible.

This kind of tragic event can cause fear, anger, and stress for your child and your family. You are not at fault for your child’s dangerous encounter with a defective toy, but you can help them now by calling our office to set up a free consultation by calling (609) 528-2596 or submitting a request to speak with one of our attorneys as soon as possible.

Spike in Drone Accidents and Subsequent Injuries in New Jersey

All About Escalator and Elevator Injuries in New Jersey