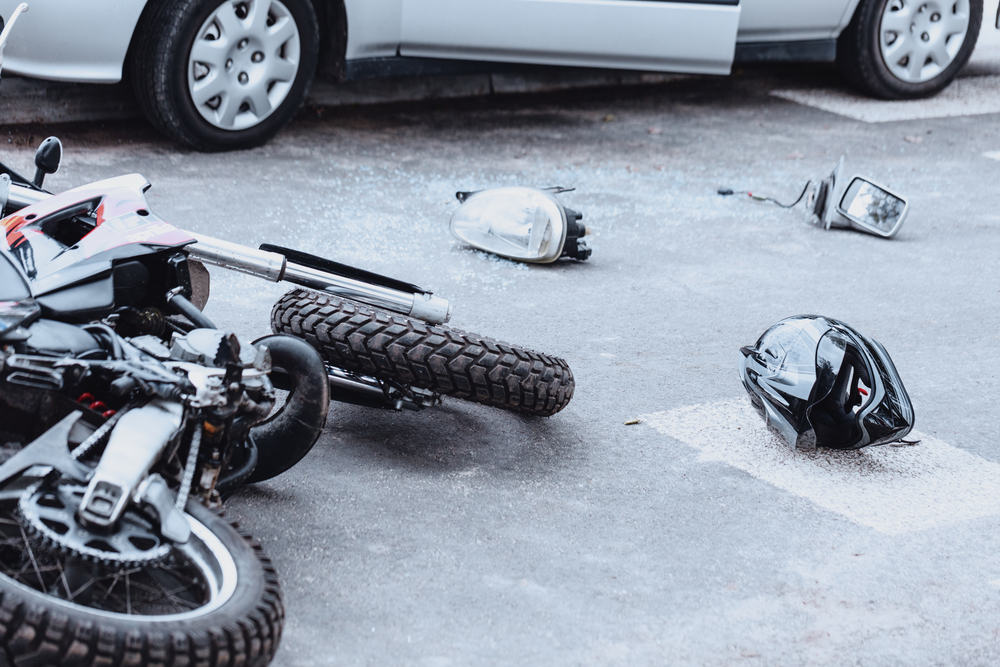 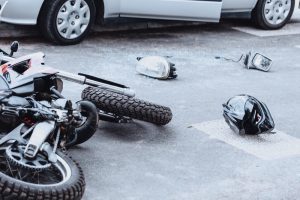 A man was killed after his motorcycle crashed into an SUV on Route 130 in Robbinsville Saturday morning, the police have reported. The accident took place at 11:30 a.m. near the intersection of Route 130 and Woodside Road.  As a result of the accident, all lanes of Route 130, at Sharon Road, were briefly closed and detoured on Saturday afternoon.

It was reported that when officials reached the scene, the motorcycle driver, a 24-year-old Robbinsville resident, was unresponsive and unconscious. The motorcyclist was transported to a local hospital where he was later announced to have died.

The driver of the SUV, an 80-year-old Hamilton resident, was not reported as being injured.

Robbinsville Police, Division of Fire and EMS along with Capitol Health Paramedics responded to the accident. The cause of the collision was being investigated.

Motorcycle Statistics in the State of New Jersey

According to the National Highway Transportation Safety Administration, motorcyclists are more than 28 times more likely than passenger car occupants to die in a motor vehicle crash and five times more likely to be injured than occupants of a motor vehicle. In New Jersey, from 2012 to 2016, there have been nearly 12,000 crashes in New Jersey involving motorcycles. Statistics have shown that if you’re involved in a motorcycle crash in New Jersey, you have an 82% chance of sustaining injuries.

If you or someone close to you has suffered a car accident injury, at The Law Office of Kamensky, Cohen & Riechelsonwe are here to help you pursue compensation for your losses in Trenton, Princeton, Hamilton, and the greater Mercer County area. Contact us online, by telephone or in a virtual way to arrange a consultation with an experienced New Jersey auto accident injury lawyer.

To schedule a consultation with a member of our team, please contact us online or through our Trenton, NJ office at 609.528.2596.