NJ Bad Faith Claims Against Auto Insurance Companies Law Passes: What it Means for You 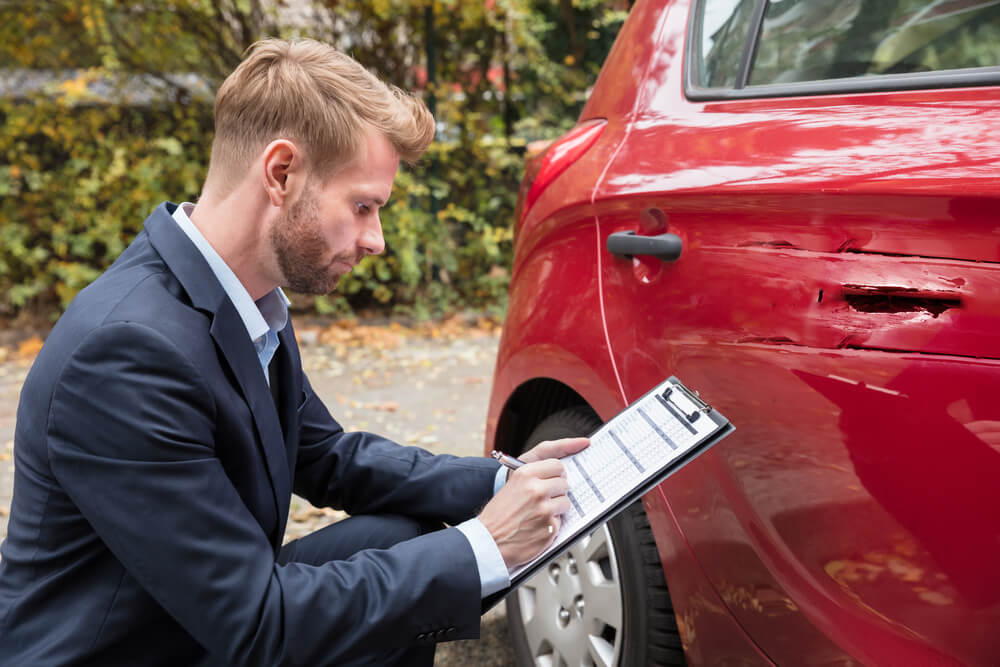 New Jersey Governor Phil Murphy has done it again: passed a legislation that is sure to cause an uproar in certain circles. This time, the call for reform will come from insurance providers, who found themselves at the short end of the stick of Governor Murphy’s signed legislation.

In mid-January 2022, the New Jersey Governor passed a law protecting the rights of auto insurance policyholders whose uninsured or underinsured motorist claims get denied or delayed. Until this point, insurance providers had a largely clear path to determine which uninsured or underinsured motorist accident claims they would provide compensation for. As of this new legislation, providers will have to be much more careful about which claims they deny. Why? Read on to learn more.

What Does the New Law Say?

New Jersey motorists are required to purchase uninsured motorist coverage as part of their auto insurance policy. Uninsured and underinsured motorist coverage enables that when an insured driver is in an accident caused by another motorist who has insufficient auto insurance to cover the cost of their damages and injuries, they may file a claim with their own insurance provider to cover the costs. New Jersey drivers are required to purchase coverage that covers at least $15,000 of a single person injury and $30,000 of all involved people’s injuries.

According to the new law, the New Jersey Insurance Fair Conduct Act (IFCA), if a New Jersey auto policy owner’s uninsured or underinsured motorist claim is denied or delayed in bad faith by the insurer, the claimant “shall be entitled to: (1) actual damages caused by the violation of [the IFCA], which shall include, but need not be limited to, actual trial verdicts that shall not exceed three times the applicable coverage amount; and (2) pre-and post-judgment interest, reasonable lawyer’s fees, and reasonable litigation expenses.”

Understanding the Rights of Claimants to Sue in NJ

Claimants’ rights protections traditionally rested on the actions of the Commissioner of Banking and Insurance, which is tasked with upholding the New Jersey Unfair Claims Settlement Practices Act. However, as a result of this new legislation, personal claimants can sue for unfair and deceptive insurance practices that involve a denial or delay of their uninsured or underinsured motorist claim. The law’s use of terminology such as “unreasonable delays” and “unfair practices” leave a huge grey area of meaning, promising much litigation in the near future.

The new law’s award of up to three times the original policy amount for proof of an auto insurer’s bad faith matches a precedent set by the New Jersey civil courts and upheld by the New Jersey Supreme Court in the case of Pickett v. Lloyd’s (1993). In this case, whose Appellate confirmation of the lower court’s ruling was upheld by the NJ Supreme Court in 1993, involved a trucker whose livelihood and superiority in his company were damaged when, after a trucking accident, his uninsured motorist policy provider severely drew out the process of providing compensation, allowing that the claimant’s contractual superiority status was sacrificed, and he was unable to work at all. All three court systems at the lower court, Appellate, and Supreme Court level affirmed that, because the insurer acted in bad faith and risked the plaintiff’s livelihood with their negligence, they were responsible for paying more than the original policy amount. Governor Murphy’s “three times the applicable coverage amount” mirrors this bad-faith precedent.

Implications for New Jersey now that the law has passed. Why is talking to a lawyer critical if you suspect you may have a case?

There is sure to be quite a bit of pushback from insurers as claimants file litigation for denied and delayed claims, attempting to prove bad faith and seek compensation exceeding their policy amount. Given the open-ended nature of such legal language as “unreasonable” denials or delays and “unfair” practices, skilled accident attorneys will help claimants get the funds they deserve. Talking to an accident lawyer is essential if your uninsured or underinsured motorist claim is denied or improperly delayed by your insurance provider. You have the right to receive fair treatment, prompt response, and full coverage for your auto insurance policy. An experienced lawyer will be an invaluable asset in tapping the expansive new precedents set by this law to get you the highest possible return on your denied or delayed claim.

Have you been in an accident, and your uninsured motorist claim has been denied or unreasonably delayed? You need the help of an experienced accident attorney to make sure you receive complete compensation for property damage and injuries.

At Kamensky, Cohen & Riechelson, our knowledgeable car accident lawyers have the background and legal prowess you need when considering and pursuing a claim in New Jersey. Contact us at 609-528-2596 for a free confidential consultation to discuss your situation and potential entitlement to financial compensation. We can assist you with your bad faith auto insurance case in Ewing, Lawrence, Hamilton, Princeton, West Windsor, Trenton, and Mercer County neighboring towns.