What are punitive damages, and when can they be sought? 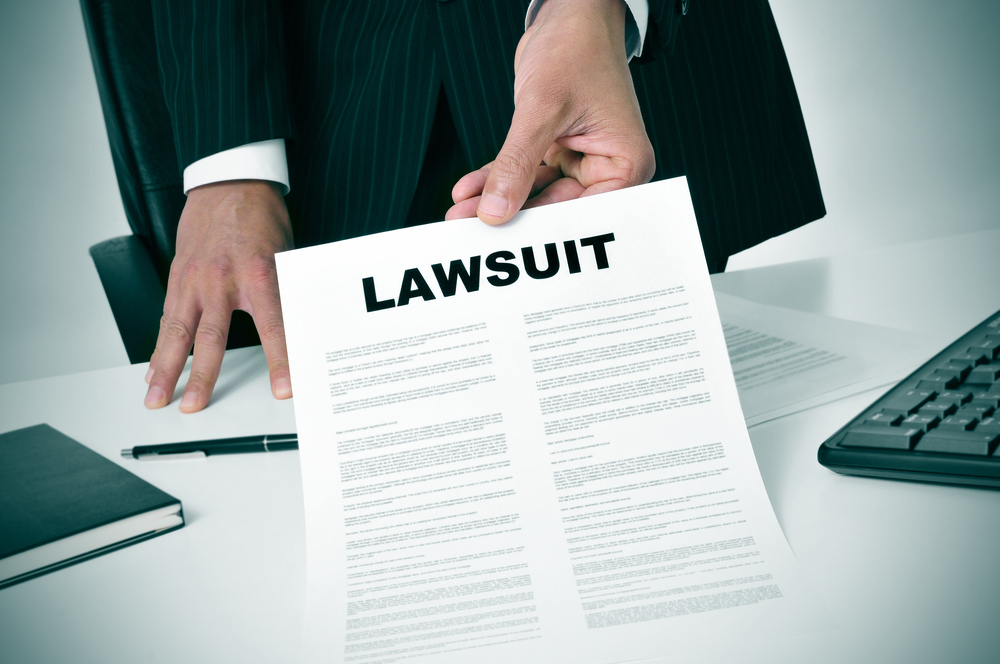 In a personal injury lawsuit, damages are sought by a plaintiff to recover what was lost as a result of the negligence or error of the other party. 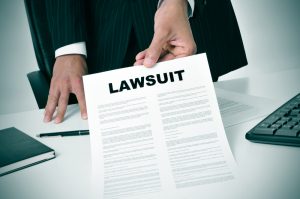 These damages could include medical expenses accrued as a result of the injury, material damages to a property such as a vehicle, lost work as a result of injury, or ongoing therapy required for full and complete recovery. In some cases, a plaintiff may also seek punitive damages. Punitive damages are different from regular damages in that they are sought in an effort to punish the at-fault party for negligence and prevent others from engaging in that type of risky behavior.

Punitive damages are much less often rewarded. While the vast majority of personal injury lawsuits involve an at-fault party who engaged in negligence or error causing damages to the person and property of another, those lawsuits that seek punitive damages do so because it can be proven that the defendant acted recklessly or even maliciously, actively putting into risk the safety of others. Therefore, while the purpose of seeking damages is to compensate a plaintiff for their losses and return them to a state of wholeness in the eyes of legal recompensation, the purpose of seeking punitive damages is to specifically punish the defendant for their actions.

The actions that could lead to a punitive damages claim

As one can see, because the above actions involve either recklessness or an active intent to cause harm, the plaintiff’s attorney could request that punitive damages be sought. The desire to seek punitive damages must be specified.

According to the New Jersey Punitive Damages Act, N.J.S.A. 2A:15-5.9, the amount of punitive damages that can be sought is limited to either five times the amount of compensatory damages awarded in the case or $350,000, whichever is greater. The only exception for this limit is specific cases that involve public policy and social concern, for which punitive damages will be determined on a case-by-case basis. 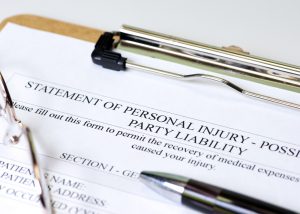 When reviewing a case seeking punitive damages, a jury will consider the following factors in addition to the evidence presented:

At Kamensky Cohen & Riechelson, our attorneys are experienced in supporting our clients in Trenton, Princeton, Hamilton, and the greater Mercer County area in all matters of personal injury law.

Our approach ensures that our clients receive their fair share of compensation for damages, including punitive, for harm that was caused them.

To schedule a consultation with a member of our firm today regarding your case, please contact us online or through our Trenton office at 609.528.2596.