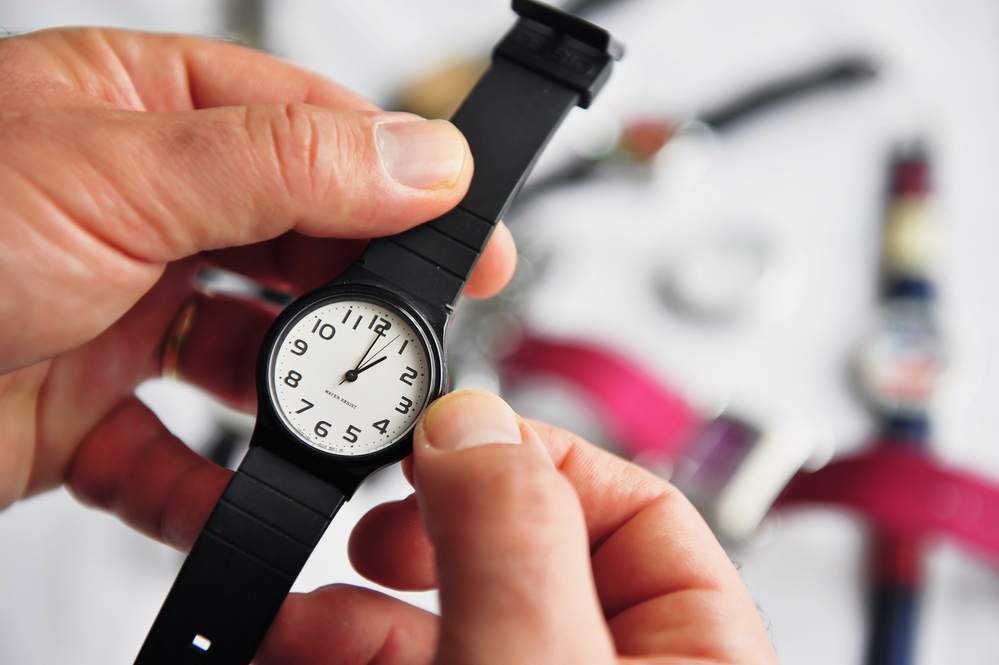 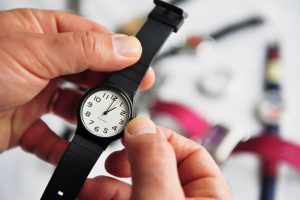 Daylight Saving Time (DST) is the practice of setting the clocks forward one hour from standard time during the summer months and back again in the fall to make better use of natural daylight.  But have you ever thought about the possibility that daylight-saving time (DST) might actually be dangerous? When the clocks spring forward and fall back each year, it is only by an hour, but research suggests it may take days to adjust to the time difference, and during that adjustment period, there is a spike in car crashes, especially after we “spring forward” and lose an hour of sleep.

What do researchers say about vehicle safety and DST?

Researchers at the University of Colorado at Boulder studied the DST change that could have caused the daylight saving time period (from March to November 2002-2011) and found over 30 deaths annually. The U.S. government’s Fatality Analysis Reporting System saw a 17 percent increase in traffic incident-related deaths the Monday after the springtime change. Traffic fatalities all that week were also higher than average. Some of the effects can be attributed to lower visibility because it is darker in the earlier hour. Still, most of the accidents, experts say, were because people struggle to stay awake behind the wheel. Some police departments say that there’s about a 10 percent increase in crashes just after the change.

In 2020, a study published in Cell Biology looking at motor vehicle fatality data from the Fatality Analysis Reporting System (1996-2017) found a 6 percent increase in motor vehicle fatalities the week DST started, most of which occurred in the mornings. This fatality rate decreased the week after DST started, and there was no subsequent increase in traffic deaths when the clocks reverted to Standard Time in the fall.

The traffic statistics alone seem like conclusive evidence that daylight saving time is more than a mere inconvenience. Researchers say that the grogginess we feel for the first couple of days after we change the clocks might just be scratching the surface of how our bodies actually process the disruption. People who only sleep four or five hours a night under normal circumstances are at a much higher risk of causing a car crash than people who sleep six or seven hours a night.  The effect is lessened for those who sleep more than seven hours a night, but most statistics indicate that most working Americans are frequently in a sleep deficit. When sleep cycles are disrupted even further, the problem of groggy/sleepy driving is only exacerbated.

What is drowsy driving? 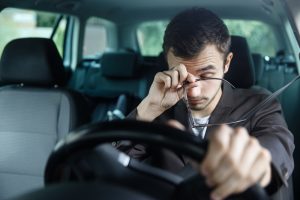 Drowsy driving is a serious problem that can lead to life-threatening car crashes. Drivers who do not get enough sleep the night before are at the most significant risk of a crash. Drivers suffering the effects of DST may also feel sleepy and could cause an accident.

Are there other dangers?

The springtime shift has been linked to health problems, including increased risk of heart attacks, strokes, depression, workplace accidents, and suicides. Without sleep, we are more prone to crave unhealthy, high-calorie foods, and we are less likely to exercise. This combination can cause you to feel more irritable and less productive. Not to mention, the more sleep-deprived you are, the more likely you are to get sick.

It seems incredulous that such a slight change in our schedules could trigger such dire consequences, but fatigue can affect when and how much we eat, our exercise routine, and of course, our sleep schedules.  More studies are needed to determine how a temporary kind of jetlag feeling, lasting 2 weeks at most, can significantly influence health and well-being.

What can I do to combat the effects of DST?

If you or someone you know has been in an accident due to the effects of DST fatigue, or for any reason, contact The Law Office of Kamensky, Cohen & Riechelson at (609) 528-2596.  Let our legal team help you get the settlement to which you are entitled.  We provide excellent legal service and are prepared to work on your case to obtain the best result possible.