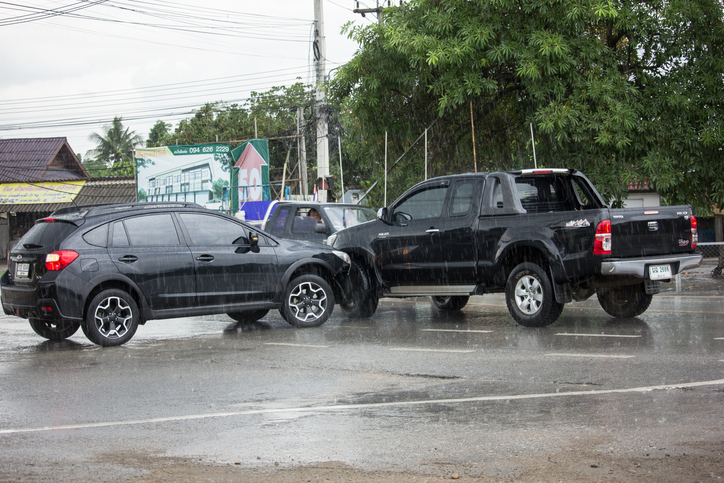 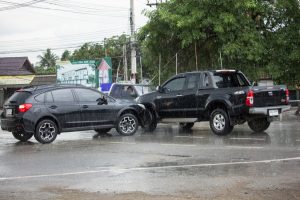 According to the New Jersey Department of Transportation, there were a reported total of 270,231 auto accidents in New Jersey in 2017 alone. Because traffic accidents are such a common occurrence and growing with the rising use of technology in cars, it is important to know how fault is determined and financial recovery is awarded, in the case that you are in an accident.

What factors determine who is found at fault when filing a car accident claim with your insurance company? In order to determine who caused the car accident, an insurance company considers various aspects of the way in which the accident occurred. In obvious cases, there are obvious causes of the accident, and therefore fault can be easily named and claimed. In other cases, the causes are less apparent, and so degrees of fault may be named.

In New Jersey, this is called comparative negligence – degrees of fault – the amount each driver involved contributed to the car accident. The insurance company of a driver against whom an accident claim has been filed will conduct an investigation to determine the extent to which the accident was their fault, and how much of the blame may be justly placed on the other party.

Partial or Percentage of Liability in a Motor Vehicle Accident Case

According to the New Jersey Comparative Negligence Act, insurance companies may determine partial liability for an auto accident based relative fault of parties involved. Upon completion of an investigation of the accident by the insurance company, it will determine a percentage of liability to each involved party. This will have an effect on the amount each party may seek in damages from the accident; for example, if it is determined that your automobile sustained $2000 in damages, but you were 50 percent at fault for the accident, the most you can recover in damages is $1000.

Determining Fault After an Car Accident

In order to determine fault, an insurer will investigate such sources such as

In looking at the above aspects of the accident, the insurance company will look for

If the insurance company finds that your fault in the accident superseded that of the other involved parties, you cannot collect reimbursement, according to the Comparative Negligence Act.

If you have been involved in an automobile accident, and you are seeking reimbursement from another involved party for their role in the accident, contact a member of our legal team today to discuss the steps you can take to ensure that you receive your fair share.

At Kamensky, Cohen & Riechelson, we are familiar with car accidents, and we know they can be complicated involving causation, and oftentimes with multiple parties involved.

Don´t hesitate to schedule an initial consultation by calling (609) 528-2596 or visiting our website and fill out an online form. We are here to help you!