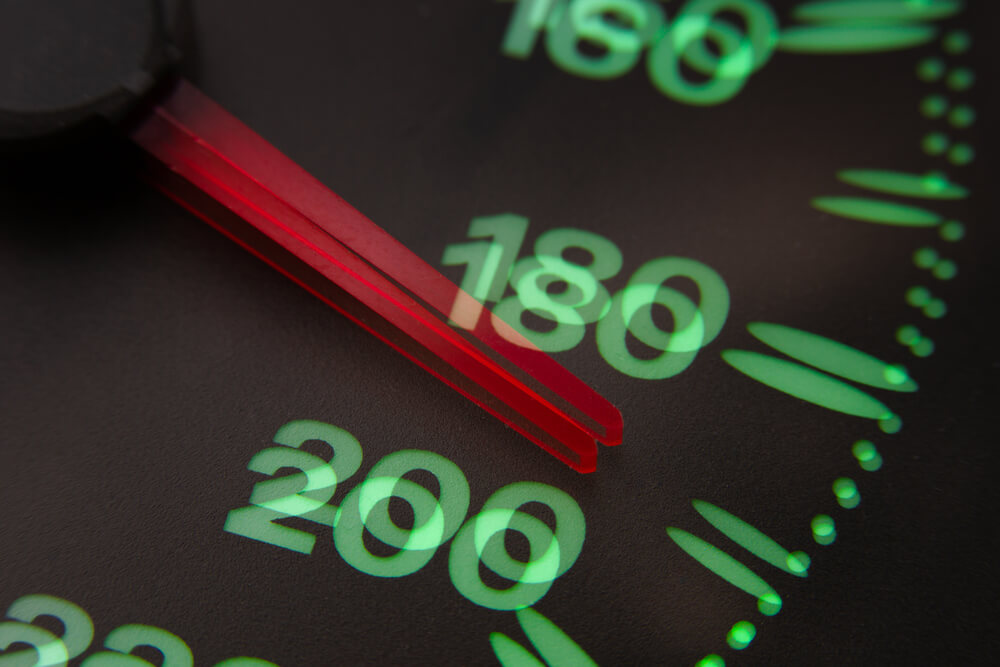 The war on drugs is slowly becoming a taboo topic amongst government officials at the State level, particularly in New Jersey. New Jersey has conceded to this political war, despite the staunch opposition of some of their federal partners. New Jersey has recently legalized recreational marijuana after having legalized medicinal marijuana quite some time ago. Dispensaries are popping up left and right, causing traffic jams and even more unsafe drivers. The new marijuana laws of New Jersey also disallow the scent of marijuana from being used as probable cause to search a vehicle. Police will no longer be able to search erratic drivers after pulling them over only to smell either raw or burnt marijuana from the driver seat of their cruiser.

As a natural consequence of New Jersey’s policy and legal shift, an incredible and shocking rise in motor vehicle accidents caused by drugged driving has arisen.

This Is Your Brain on Drugs when Your Driving…

The Gateway Foundation, a world-renowned treatment provider for addiction medicine, defines “drugged driving” as the “act of operating a motor vehicle while impaired by the intoxicating effects caused by recent drug use.” Similar to drinking alcohol right before driving a motor vehicle, drugged driving is just as dangerous, not only for you but for the driver as well. According to Mothers Against Drunk Driving (MADD), 43.6% of all “fatally injured drivers” were affirmatively tested for controlled dangerous substances. What makes drugged driving particularly dangerous is the variety of methods, and routes drivers can take in order to get them impaired.

Legal ways of being impaired include legally-prescribed prescription narcotics, as well as the newly legalized recreational marijuana. Then, of course, there are the illegal drugs that can still be taken. Additionally, drugged driving isn’t as highly publicized or publicly stigmatized as drunk driving. Further, drugged driving, depending on the particular drug, or drugs, taken before driving, affect drivers in different ways; therefore, it is harder to prevent and fight against.

State v. Bealor, 187 N.J. 574, 902 A.2d 226 (2006), defendant convicted of DUI because the arresting officer testified he witnessed erratic and dangerous driving and that defendant had slurred and slow speech. He also testified as to the defendant’s bloodshot eyes and the emanating smell of burnt marijuana.

However, State v Tiernan, 302 A2d 561 and State v. Kraft, 341 A2d 373 both found that police officers who have not taken the required courses to become qualified as narcotics experts could not testify as lay witnesses to secure conviction.

There is currently no universally accepted way to determine if a driver is considered “high” besides a blood test. Blood tests, unlike breathalyzer tests, are not expected or required by anyone blessed with the privilege of having a driver’s license in New Jersey. Tests used to determine a level of drug impairment, or intoxication is completely voluntary.

To say that there is no settled and time-tested precedent on drugged driving convictions would be an understatement. Being that the rapid increase in drugged driving cases is fairly new due to government legislation, there will be many “firsts” hashed out in municipal courts all over the state.

Unlike DWI law involving alcohol, drugged driving attorneys do not have a seemingly endless supply of precedent due to the steady prevalence of drunk driving for such a long time, as well as advocacy by groups such as MADD. The only way to make sure your relief is granted in the name of justice is to retain an experienced attorney.

So what does this mean? Unless you recently went to the local dispensary, you can guess that the logical conclusion is an uptick in accidents involving drugged driving.

Drugs Behind the Wheel are Increasing Accident Rates in NJ

There is a Substantially Higher Risk of Being Struck or Involved in a Motor Vehicle Accident With A Drugged Driver Today Rather Than Last Year. In 2017, prior to New Jersey’s legalization of recreational marijuana, 21% of all fatal crashes involved drivers who tested positive for marijuana. In New Jersey, 6% of motor vehicle drivers in accidents involving fatal injuries tested positive for marijuana. In 2019, this number jumped to 6%. New Jersey had 587 fatal motor vehicle accidents in 2020, and 30% of these fatalities were caused by drugged or drunk driving. New Jersey boasted a 20-year average of 26.4.%.

For the driver, it’s a DUI (39:4-50). What about the victim? Well, good news. If you have ben injured by a drivers who was under the influence of drugs when the accident occurred, you may be entitled to compensation.

Good attorneys know that it is not required to show that the defendant was on drugs for you, the victim, to gain relief from the court. Great attorneys know how to prove negligence without a proffer of drugged driving, how to tie that to your harm, but ultimately, appreciate the full financial impact of the harm caused by the allegedly drugged driver.

At Kamensky, Cohen, and Riechelson, our experienced accident attorneys have specifically dealt with the victims of drugged drivers, working hand in hand with them throughout the legal process to obtain the compensation they deserve and hold drivers who caused their injuries accountable. We understand that a drugged driving injury claim from ten years ago, before the laws changed, was more rare than it is today. New Jersey’s DUI laws, as well as the legalization of recreational marijuana, have significantly impacted victims of drugged drivers.

Driving Impaired by Drugs: A Breach in the Duty of Care

As drivers on the roads of New Jersey, we owe each other a duty of care. This duty of care is judged by a standard to behave the same as a reasonably prudent person in a similar situation. When this standard is not upheld, and that failure to satisfy the standard of care involves behavior that has directly caused your injury, the person who failed to adhere to the duty of care owed is most likely negligent. You do not have to break the law or be convicted of breaking the law for someone to be harmed as a result of driving while impaired by drugs.

However, when we drive in New Jersey, we owe each other a duty of care that involves behaviors in conformity with Title 39 of the New Jersey Statutes Annotated. This means we must obey the law when we drive. If we don’t, people get hurt. When people get hurt because someone didn’t obey the law, the harmed person is entitled to compensation from the person not behaving legally when driving on the roads of New Jersey.

Think of a car accident. If someone stops short and you hit the rear bumper of the car in front of you, you could be found liable for any damage you caused. Did you break the law? Most likely, no, you didn’t, but that standard of care was still not met by you, as it would have been met by a reasonably prudent person in the same situation.

There are many, many exceptions, nuances, and affirmative defenses to tort law, especially if the allegedly negligent party did not break the law in causing you harm. Further, there are people out there known as tort defense lawyers who actually make a good living doing the impossible for defendants (or their insurance companies) of negligence lawsuits. Drugged driver’s who cause accidents allow for their victims to sue them (the driver), and the owner(s) of the vehicle.

Common relief sought in such actions include payment of medical bills, pain and suffering caused as a result of accident, mental anguish (yes, it happens more often than you think), loss of earned vacation and/or sick time, loss of wages due to absence from work, loss of companionship, loss of consortium, and whatever else an experienced attorney can easily see as harm caused by your misgivings. Some relief can be determined via mathematics, but others, such as pain and suffering, or mental anguish, is determined on more of a case-by-case basis.

An experienced attorney at Kamensky, Cohen, and Riechelson will read between the lines and determine the TRUE financial impact caused by the defendant’s drugged driver. Our Mercer County lawyers have practiced in such cases for over 50 years, yielding successful results on behalf of injured victims in Trenton, Burlington, Ewing, Titusville, Princeton, Hamilton, and throughout Mercer, Burlington, and Middlesex County. Through investigations, expert witnesses at the ready, and strong working proficiency in civil procedure in the state of New Jersey, among other essentials, we prove claims for accident compensation caused by drugged drivers. If you have been injured by a driver who was high when the crash occurred, contact us at (609) 528-2596 to receive a free case assessment and understand your rights to receive compensation.