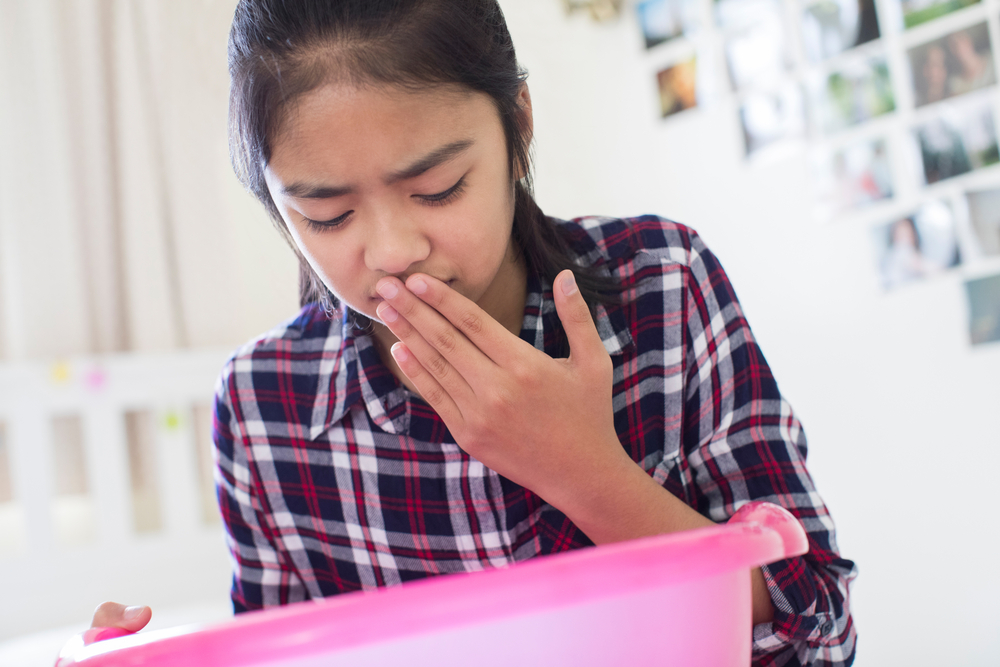 Just about everyone has had food poisoning at least once in their lives, and suffice it to say, it is highly unpleasant. The question is, can food poisoning caused by another’s negligence offer grounds for a lawsuit? 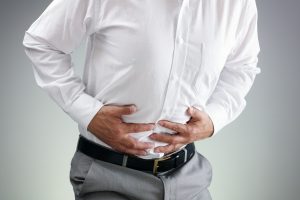 Unfortunately, it is common and often difficult to differentiate between food poisoning and the flu, as their symptoms are similar. What many people do not know is that food poisoning can serve as a catalyst for chronic conditions that are debilitating and can cost a fortune in medical treatments. Considering a personal injury lawsuit due to food poisoning may be the correct answer for you.

What is Food Poisoning?

It is a food-borne illness that occurs when one ingests spoiled, contaminated, or toxic food or drinks.

What Are the Different Strains of Food Poisoning?

According to the CDC, there are approximately 250 strains of food-borne illnesses, but most of them are variations on a theme:  salmonella, E.coli, norovirus, and listeria.  One in every six Americans is suspected of having experienced food poisoning at least once each year, and the majority of cases are in the spring and summer.

Salmonella – The leading strain of food poisoning, with about 1,000,000 cases a year, usually caused by consuming contaminated uncooked chicken, eggs, tainted produce, and poultry. A rare form of salmonella can cause typhoid, which is very serious. Symptoms include cramps, diarrhea, and fever and can last 4 to 7 days. If the symptoms continue, antibiotics are required, and hospitalization could be necessary.

E.coli–  There are healthy and harmful strains of E.coli in human and animal intestines, but the harmful kind can be found in soft cheese from raw milk, produce, and uncooked beef.  Symptoms include diarrhea and stomach cramps. The most dangerous strains can cause bloody vomiting and diarrhea, kidney failure, and seizures, requiring immediate hospitalization.

Norovirus– Although it is one of the more benign types of food poisoning, it is highly contagious. It can be spread in water, person to person, on surfaces, and food contamination. Symptoms of Norovirus are nausea, vomiting, diarrhea, and fever. The greatest danger with Norovirus is for young children and seniors who can become dehydrated in a short period. Curiously enough, this virus is found on cruise ships occasionally due to its rapid propagation and resilience to extreme temperatures; the floating neighborhood is an ideal spot for it to spread.

Listeria– This strain of food poisoning is much less common but also a lot more serious. It has a mortality rate of 20-30%.  The majority of sufferers are pregnant women, children, and the elderly.  They are commonly placed on IV antibiotics and hospitalized for several days. Their symptoms include a high fever, confusion, convulsions (induced by the fever), vomiting, and weakness in the extremities. The causes are unpasteurized milk products and tainted raw meat.

For the most part, food poisoning can be treated at home. The key is to stay hydrated and get the electrolytes you need to keep your organs functioning properly. Sports drinks with electrolytes, coconut water, and clear broth are good options and can be ingested as little as a spoonful every 20 minutes. Avoid irritants such as caffeine, carbonated beverages, or dairy products.

If, however, your symptoms worsen, your mouth is dry, and you feel very weak, you are short of breath, have had a high fever for more than 48 hours, or had Bloody stools or vomit, medical intervention is necessary as you may have an infection.

Can I File an Injury Claim For Food Poisoning? 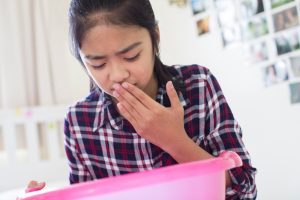 Proving that last night’s steak dinner is what has you sick today is not as easy as it seems. Most of the time, you will be told that you had the flu. As some of the symptoms are similar, that is a possibility.  Food poisoning can give you symptoms as early as within 2 hours of having consumed the tainted food.

The easiest way to prove that you had food poisoning is if others were made ill at the same time as you were. A good example of this is the previously mentioned cruise. If many passengers are getting sick with the same symptoms simultaneously, you may have a case.  Grocery stores or mini markets that don’t pull items from their shelves after being warned by the CDC that they may be contaminated leave themselves wide open for a personal injury suit.

Some people who have had food poisoning develop IBS, Reiter’s Syndrome (a kind of arthritis), or other chronic digestive ailments.  If your doctor can connect one to the other, you may be able to file a claim for financial damages from the party responsible.

Do I Have a Food Poisoning Case? Find out by calling our offices for a free consultation with our NJ Injury Attorneys.

The most important key to having a case is evidence. Your best bet is to meet with an attorney and map out an outline of precisely what happened and when. Be sure to have all medical reports, lab tests, and other evidence, such as photos of products and their serial numbers or expiration dates.

If you suspect you had food poisoning or know someone who has, and you believe that the business responsible should be held accountable for their carelessness, it is time to meet with a personal injury attorney who is knowledgeable and experienced in this field.

Food poisoning can cause a significant threat to your health; sometimes, it can even become life-threatening. Kamensky Cohen & Riechelson is a law firm that will work with you personally to build your case. We serve clients throughout Mercer County, Middlesex County, and Somerset County, in towns like Carteret, Dunellen, Monroe, Ewing, Hamilton, and nearby places.