Medical Error and Misconduct May be More Common Than You Think 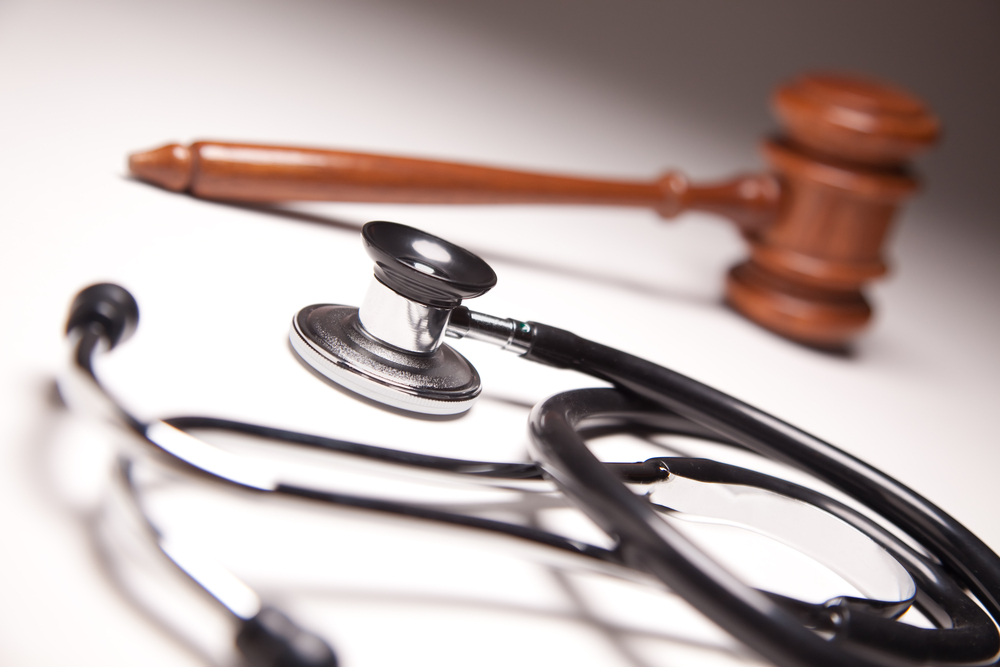 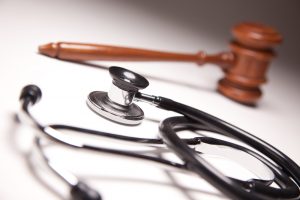 Medical misconduct and medical malpractice in extreme cases can lead to serious and sometimes fatal patient injuries and cause great financial hardship for its victims. A recent study conducted by researchers at the University of Chicago and reported on by the Washington Post showed that about one out of every five people is a victim of medical mistakes, malpractice, or negligence. This alarming report found that many more people than previously believed have suffered from medical malpractice. The report went on to emphasize that “medical errors by healthcare professionals don’t just put a patient’s physical health at risk, but they can be equally damaging to a person’s mental state and financial well-being.”

In this groundbreaking study, more than 2,500 adults in the U.S. were surveyed about their personal experiences with medical misconduct and errors, as well as their knowledge of medical errors affecting friends and family members.

Shockingly, the study found that one of the most common places where medical malpractice and negligence occur is at ambulatory sites.  “Ambulatory sites” refers to several different types of medical centers that serve outpatient needs. Of the patients surveyed in the study, greater than 20% had themselves been the victim of a medical mistake, moreover above 30% “acknowledged someone else whose care they were closely involved with had been victimized by medical malpractice or misconduct.

Often there is confusion about what exactly constitutes medical malpractice.  Many incorrectly believe that if someone is facing a medical procedure, emergency, or otherwise, and the results are less than ideal, this is somehow the doctor, hospital, or other medical staff. However, this is not always the case. Even though we place a high level of trust in healthcare professionals, it is critically important to remember that they are not miracle workers. However, particular circumstances where the doctor, hospital, or other medical staff can and should be held liable for injuries caused while a patient is under their care.

In legal terms, medical malpractice is defined as deviation from the standard of care that causes harm or when a hospital, doctor, or other health care professional, through any negligent act or omission, causes an injury to a patient. This negligence can be the result of errors in diagnosis, treatment, and aftercare or health management.

Any valid medical malpractice claims must have the following characteristics:

Due to a great amount of misinformation, it is a common belief that there are too many malpractice cases and that these malpractice cases are the cause of higher premiums and doctor shortages. In truth, this could not be further from the truth. These myths often include the following assertions:

The often serious effects and damages caused by medical mistakes can be life-altering. If someone is injured due to a doctor or hospital negligence, they must receive the compensation that they need and deserve. However, just because someone is injured, that does not mean that they will be fairly compensated.  It is critical to have an experienced attorney at your side to fight for your rights and help you get on the path toward being whole again.

At The Law Office of Kamensky, Cohen & Riechelson, our legal attorneys have decades of experience supporting clients across Princeton, Lawrence, Hamilton, New Brunswick, and Mercer County who have been injured due to doctor, hospital, or other health care professional negligence or malpractice.

To schedule a confidential assessment with our firm today regarding your charge, please call (609) 528-2596 or visit our website to fill out an online form.