What is Erb’s Palsy? Do I have a Medical Malpractice Claim? 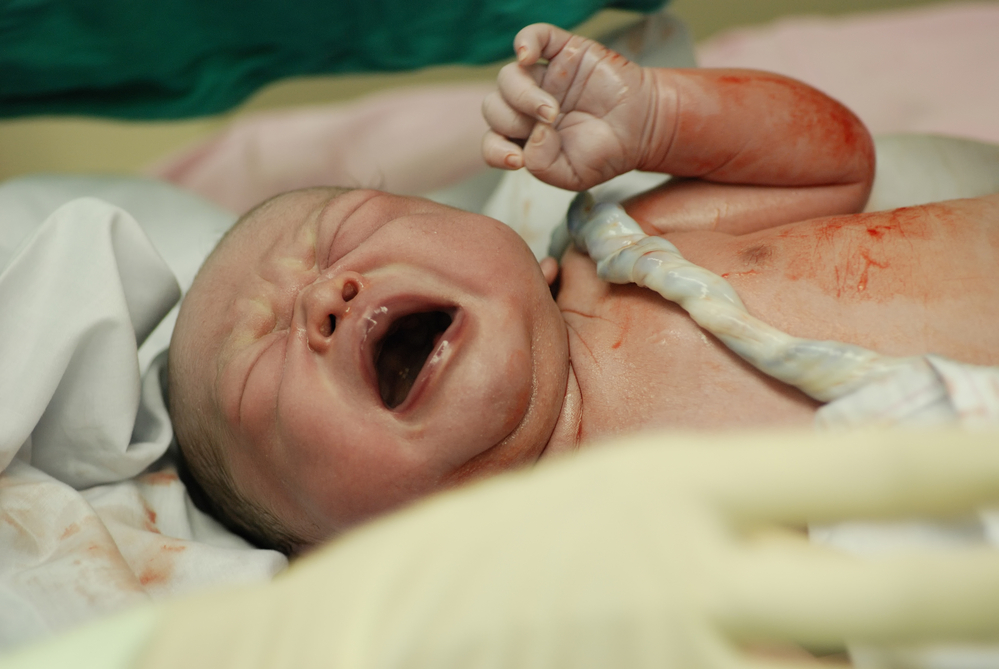 Erb’s Palsy is a kind of brachial plexus injury where the numbness and limb weakness involves both the upper and lower arm. 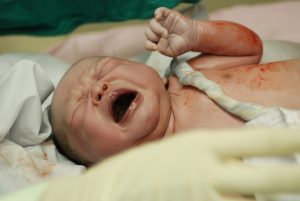 Having a baby is an exciting time for every family.  Every parent dreams of having a perfectly healthy child without delivery complications. It is very rare for newborns to be injured during childbirth. However, each year during the delivery process, about one to three out of 1,000 babies sustain an injury to a network of nerves in their neck called the brachial plexus.

What is  Erb’s Palsy?

The brachial plexus carries signals for feeling and movement from the spinal cord to the shoulder, arm, and hand. When those nerves are damaged, the function of the entire arm can be seriously impacted. Neonatal brachial plexus injuries develop during childbirth, requiring treatment which could include neurosurgery. Erb’s Palsy is a kind of brachial plexus injury where the numbness and limb weakness involves both the upper and lower arm.

What Are the Types of Erb’s Palsy?

Erb’s Palsy: Erb’s palsy accounts for 45% to 50% of all brachial plexus palsy cases. It is associated with damage to the nerves at the C5 to C6 sections of the spine.

Klumpke Palsy: This is the rarest form of brachial plexus palsy. It accounts for less than 1% of all cases. It involves damage to the C8 to T1 sections of the spine. Generally, only muscles in the hand and forearm are affected in these cases.

What Are the Causes of Erb’s Palsy?

The nerves of the brachial plexus can be affected by compression inside the mother’s womb or during a difficult delivery. Injury may be caused by:

How is Erb’s Palsy Diagnosed and Treated?

At birth, doctors will check for paralysis, numbness, position, and grip strength. They also will check a baby’s Moro reflex (startle response). This is when a baby throws out the arms and legs, then curls them in when startled. A specialist who treats infants with these injuries usually oversees the tests and treatments. The specialist might order x-rays, a CAT scan, or MRI, and possibly a series of nerve tests to determine the extent of the damage.

Most babies with Erby’s Palsy regain both movement and feeling in the affected arm. In mild cases, this might happen without treatment. Other babies might need daily physical therapy.  A physical therapist will teach parents exercises to do at home to help their baby get better.  There are also massage techniques that help.

For a more severe injury, a child will be cared for by a team of specialists such as neurosurgeons, orthopedic surgeons, and pediatric neurologists. If pain, weakness, or numbness continue, surgery often can help.

What If I Suspect Malpractice Is the Cause of My Baby’s Injury? 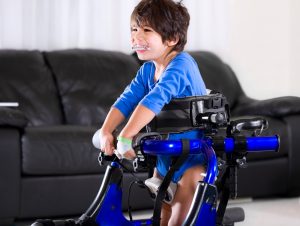 A doctor or other caregiver may be negligent if he or she used too much force on the baby during vaginal delivery.

It could also be considered negligence if a doctor should have noticed signs that labor would be complicated but failed to perform a Cesarean section to avoid those complications. Such as a mother with gestational diabetes causing an unusually large baby. The use of instruments, like forceps, can also be considered malpractice if they caused an injury.

To file a lawsuit against a doctor or hospital that you believe caused your child’s injury can seem like a daunting task. A successful lawsuit can provide you with financial compensation that can cover things like medical bills, future medical and therapeutic expenses, travel expenses for treatment, lost wages, and pain and suffering.

You need a lawyer experienced in medical malpractice cases to file your lawsuit, gather evidence, make a strong case, and represent you in a settlement agreement or trial.

Your family deserves the absolute best legal representation.  Contact the law offices of Kamensky, Cohen & Riechelson at 609.528.2596 or contact us thorough this link.