Why A Dog Bite Can Be More Costly Than You Think 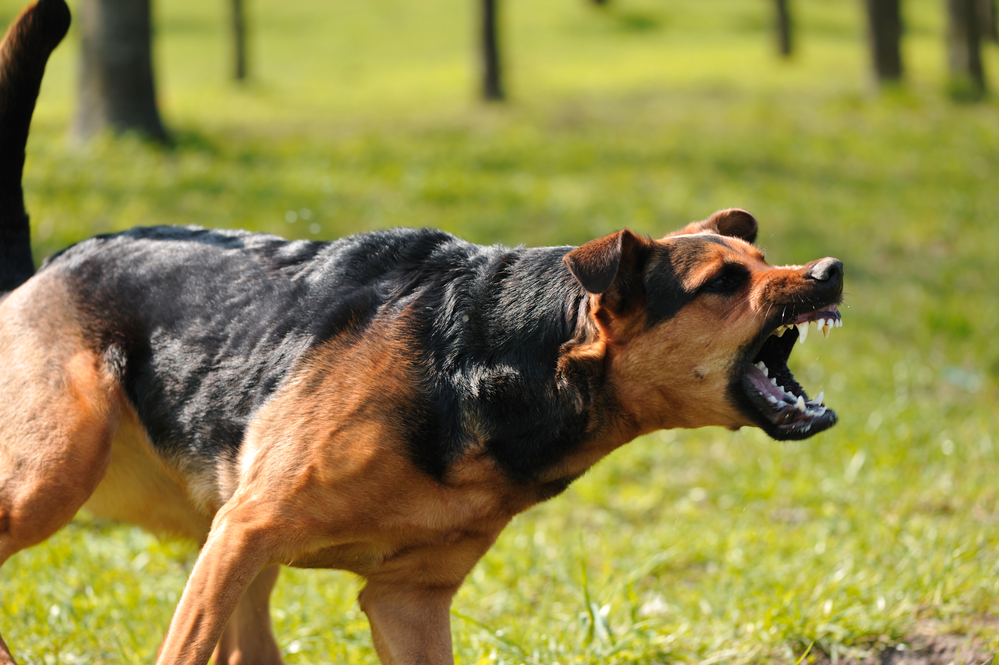 Dog bites and attacks can lead to significant injury; injuries that affect you medically, financially, and legally. 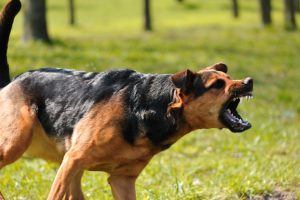 The saying that “a dog is a man’s best friend” has been true. Dogs of various breeds provide love and companionship to millions of New Jerseys’ residence. Due to the sheer number of pets and the fact that not all owners take proper precautions with their animals, dog attacks are not uncommon in our neighborhoods. In fact, nationwide some 4.7 million Americans being bitten by dogs each year.

An insurance industry report found that in 2018, the average cost of dog bite claims nationwide was $39,017. Another study found that a dog bite can lead to a hospital stay that costs an average of $18,200. According to the Centers for Disease Control and Prevention, about 4.5 million people are bitten by dogs each year with the highest number of incidents being for those 5-9 years old. Over half of dog-bite injuries occur at home with dogs that are familiar to us.

One of the reasons pet bites can be costly is that often they require professional medical care.

Contrary to popular belief, there are many injuries that can result from a dog bite that can vary greatly in severity. Some common injuries due to dog bites include:

In cases of a dog bite, the owner of the dog is almost always held as the responsible party. Given that at least half of dog bites occur in homes, many may be hesitant to seek restitution especially if the attack occurs in the home of a friend or family member. However, it is important to know that most homeowner insurance police do cover dog bites and other types of animal attacks. In fact, homeowner’s insurers paid out $675 million in liability claims related to dog bites and other dog-related injuries in 2018, according to the Insurance Information Institute (III) and State Farm. 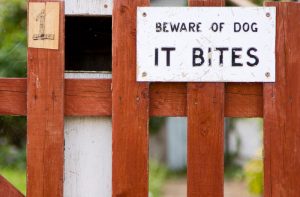 If you or a loved one has been the victim of a dog attack it is important to contact a qualified and experienced personal injury lawyer in order to get all the facts and become aware of your rights.

At Kamensky, Cohen & Riechelson, our team of attorneys is experienced in supporting all types of victims of dog attacks clients across towns like Trenton, Princeton, Lawrence, Hamilton, New Brunswick, and all of Central New Jersey in filing their injury claims.

To discuss your dog bite accident and your potential for financial compensation through a personal injury claim, please contact us online or call our Trenton, NJ offices by dialing (609) 528-2596 today for a free and confidential consultation.