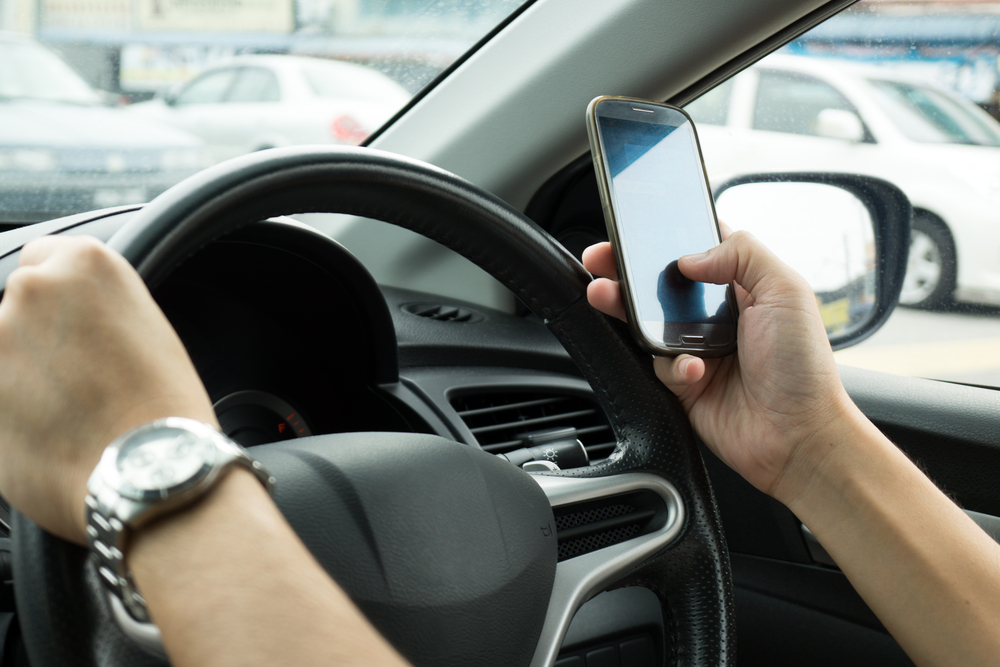 There is a multitude of reasons that accidents happen. Negligence is often cited as one cause of automobile accidents. 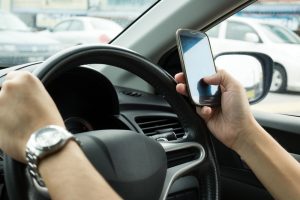 When one takes to the road, they run the risk of being in an accident. When accidents happen, they aren’t always a clear case of one responsible party and one guiltless victim. Especially given the rise of subtle distractors like technology in cars, it is important to know how New Jersey law determines fault in accidents, so you can make sure you recover the full extent of the damages you may sustain if you are in an accident that was partially or fully someone else’s fault.

There is a multitude of reasons that accidents happen. Negligence is often cited as one cause of automobile accidents. When a driver fails to act reasonably and within a standard measure of care, they can be considered negligent. While many factors can determine fault in a personal injury lawsuit, negligence is an oft used determiner of fault.

New Jersey is a state that abides by the laws of comparative negligence. Comparative negligence refers to the degrees of fault one or more parties has in causing an accident. In a personal injury lawsuit, a plaintiff has the burden of proving not only that another party was at fault for the accident but that they were not at fault for causing it. If the defendant in a personal injury lawsuit is found to have been 75 percent responsible for causing the accident that injured the plaintiff, the defendant will have to cover 75 percent – not the full total – of the damages to the plaintiff.

How is fault determined?

Under the New Jersey Comparative Negligence Act, insurance companies have the legal right to split fault into partiality. When proven, this impacts the amount a person can recover in damages. Fault and comparative negligence are noted in New Jersey Statutes Annotated (NJSA) 2A:15-5.2 and determined on a case-by-case basis. There is no sweeping law that governs how such determination is made. As such, a personal injury lawyer and/or the insurance company’s attorney will gather evidence to attempt to prove that their client had as little fault in causing the accident as possible or none at all. 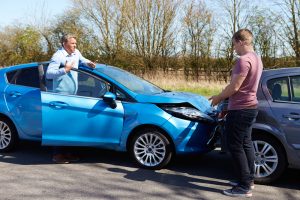 To do so, they will investigate the specifics of how the accident happened. In some cases, evidence of fault – complete or shared – is clear. In these cases, a plaintiff has a straightforward path to recovering damages; and with the support of a skilled personal injury lawyer, they will receive their fair share. On the other hand, there are cases in which the specifics of an accident, who was at fault, and how much fault can be claimed are a little less clear.

To determine fault, insurance companies will likely review the following:

As noted above, if your attorney in a personal injury lawsuit finds the other driver to have been negligent or otherwise at fault for causing the majority of the accident, you will be able to recover damages to the comparative extent of their fault. Note that as the plaintiff, you have the burden of proof of convincing the judge or jury that your version of the events is true. Your attorney will do so by gathering evidence that proves the sequence of events causing the accident and that it was the defendant’s culpability. Similarly, the defendant’s insurance company will have to prove that their client was not liable and will do so by perhaps poking holes in your version of the events. If the defendant takes an affirmative defense approach, in which they try to prove that you were in fact partially at fault for the accident, they, too, will have the burden of meeting the preponderance of evidence standard, convincing the judge or jury of their version of the events.

Get in Touch with a Mercer County Personal Injury Attorney Today

At The Law Office of Kamensky, Cohen & Riechelson, our team of experienced personal injury attorneys represents clients across Trenton, Princeton, Hamilton, and the greater Mercer County area in all auto accident claims.

To schedule a consultation with a member of our firm today to discuss your accident and injury, please contact us online or through our Trenton office at 609.528.2596.