Do You Have to Pay Taxes on a Personal Injury Settlement? 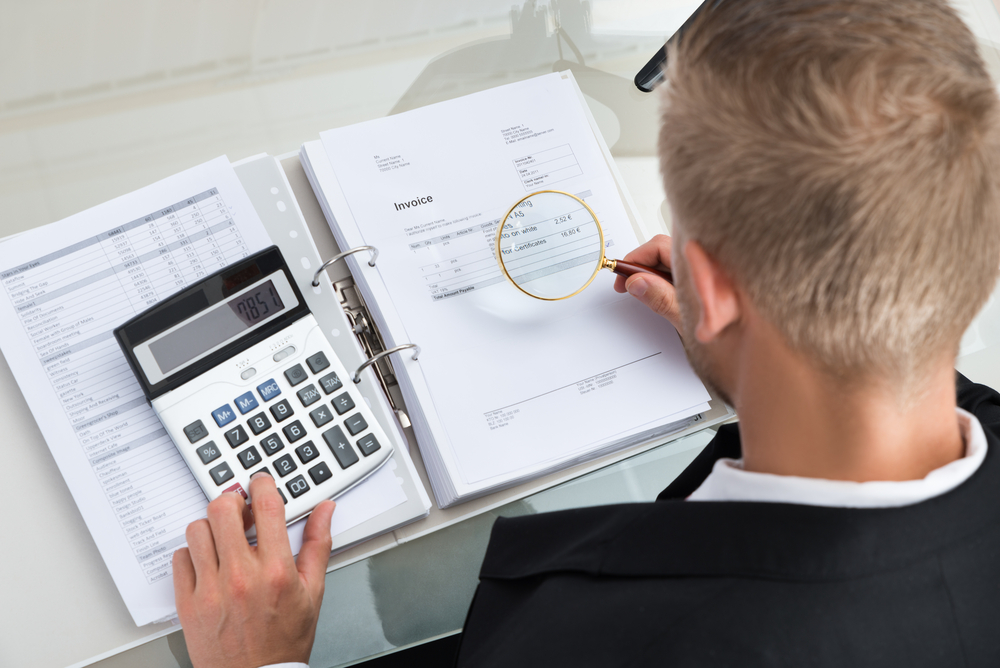 Personal injury lawsuits have the potential to award large sums of money to the injured parties. 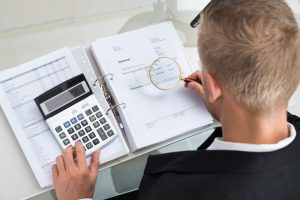 Often, people do not think of whether such settlements are taxed by the IRS or should be reported as income. While you should always seek the advice of an accountant with tax questions, there are simple answers that can be provided by your personal injury attorney.

The talented lawyers at Kamensky, Cohen & Riechelson have experience in personal injury cases and know what to look out for when it comes to taxes related to the injury awards. We can further advise and discuss the implications of your accident case by contacting our office in Trenton for a free consultation. Our legal team has vast experience handling lawsuits involving car accidents, motorcycle crashes, slip and fall incidents, dog bites, and more. Get help by calling KCR at 609-528-2596 today.

Do I Need to Pay Taxes on My Personal Injury Settlement in New Jersey?

All New Jersey residents have to pay taxes to New Jersey and the Federal Government via the IRS.  Taxes are due and owing on earned income.  Earned income commonly includes money derived from your employment or self-employment.

Generally, personal injury settlements are not considered income and, in many cases, are not taxable unless there is a portion allotted for lost wages. More specifically, awards for pain and suffering related to an injury, emotional distress for such injury, as well as medical bills, and amounts paid out for attorney’s fees are not taxed.  This does not mean that taxes are never owed on money derived from such cases or that the amount received does not have to be reported.

Do I have to Report Settlement Money on my Taxes?

As a general rule, you should always rely on your accountant for tax advice.  However, as PI attorneys, we had clients who have had to report their award to the IRS.  As you know, there are exceptions to every rule, and the IRS is no different.  Taxes are determined on a case-by-case basis and are fact-sensitive. There are instances in which the IRS will require you to report the amount and pay tax.

This often comes into play when the money you received has already been claimed as a deduction in some way.  For example, if you were injured one year and claimed the medical bills paid out as a deduction in a preceding year, the IRS may tax you on the amount received after the settlement.  This is because the IRS will not allow you to apply both the benefit of the initial deduction for monies paid out on the medical bills and the money received as reimbursement for those same bills.

This is also true in cases in which punitive damages were awarded.  Punitive damages are amounts awarded as punishment for the other party’s bad behavior. These types of awards are different from monies received for injuries and corresponding medical bills, emotional distress, and pain and suffering related to the injury.  Awards for pain and suffering etc., are given to make the person whole or to attempt to undo the wrongs committed and are compensation for your injuries.  Punitive damages are not designed to make you whole. Instead, they are awards intended to simply punish the other party. 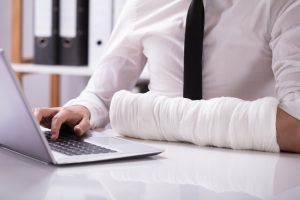 For example, if you were in a car accident and were injured, incurred medical bills, sustained emotional distress, and received $500,000 for these items, it is unlikely that you would be taxed. But, if the jury finds that the other person’s conduct was egregious and awards you $1,000000 in punitive damages, this amount would be taxed.

Similarly, there are times when emotional suffering not based on an injury is taxed.  In other words, things that you may be going through as a result of the emotional distress would not be tax-free unless it is related to an actual physical injury sustained.

How do I Protect my Personal Injury Settlement From the IRS?

The fact is that if the IRS requires your award to be reported and taxed, you must comply. Nonetheless, demonstrating that your award consists of tax-exempt funds such as those for your injuries is key in avoiding excessive tax.  Another way that some people choose to deal with the tax is to receive payment through a structured annuity over time, and not all at once.  This can reduce the amount due to the IRS.

At Kamensky, Cohen & Riechelson, our talented personal injury attorneys will take into account the facts of your case, your unique needs, and your future when seeking awards via verdicts and settlements. With careers that amount to a lengthy track record of success in personal injury law, we know and understand that the taxes that can be imposed can substantially curtail your anticipated lifestyle and recovery.  We not only fight for you, but we also explain the implications and intricacies each step of the way. Don’t hesitate to contact us if your case arose in or around Hamilton, Princeton, Burlington, Ewing, Willingboro, Mount Holly, and surrounding places.

Contact our seasoned attorneys by calling 609-528-2596 as soon as you are able after an incident to discuss your options and what can be done on your behalf. We can help.