Many suffering in silence from Elder Abuse in their golden years 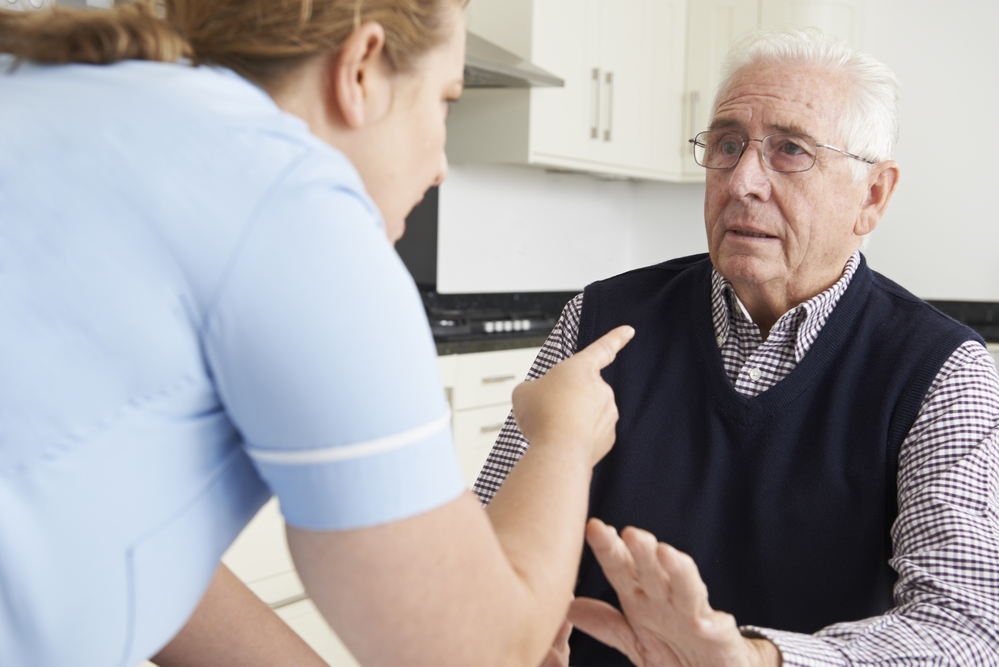 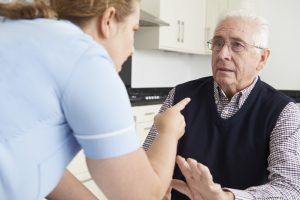 Over the last 20 years, Stan Lee had become a beloved figure in American life and his death saddened many of his fans as well as other admirers of his work. This grief was further compounded by allegations that Stan Lee had suffered abuse at the hands of his manager late in his life. If these types of tragic events can happen to such a beloved public figure then we can assume that it is also happening to many others.

The sad truth is that elder abuse has many forms and includes several types of mistreatment and violence inflicted on individuals who are over the age of 60. This type of abuse is usually at the hands of a caregiver or someone in a position of trust. However, the true scope of elder abuse in the United States still remains unknown due to the fact that many incidents go unreported.

The six categories of elder abuse:

The settings of elder abuse vary greatly and include during in-home care, at a nursing home, or when an elder lives with a relative. Though the physical effects of abuse might be visible, emotional effects may be less obvious but no less devastating.

Sadly, the signs of abuse of the elderly might go undetected by health professionals because they lack the training necessary to detect this form of abuse. Furthermore, offenders may be careful not to leave any obvious signs that the abuse is occurring. In addition, there is often reluctance on the part of the elderly to report their own abuse because they fear retribution or they lack the physical or cognitive ability to file a report.  Moreover, studies show that the abuser is often a family member which may cause the elderly victim to not want to report the crime given an emotional attachment to the abuser.

How common is Elder Abuse in New Jersey and across the United States?

Recent research suggests that as few as about one of every 14 incidents of elder abuse in domestic settings are actually reported to authorities. Even more surprising is that an estimated only one out of every 25 cases of financial exploitation are brought to the attention of authorities. 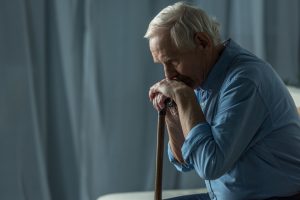 Though there are much higher investigation rates in states, such as New Jersey, that require mandatory reporting by doctors, nurses, and other health professionals, the number of incidents that are actually reported are staggeringly low when compared to the actual number that is believed to occur. A report by the American Journal of Public Health in 2003 placed the total number of actual cases at an estimated 472,000 per year nationwide with fewer than 40,000 being reported.

While the actual number of elderly people who are being abused and exploited has remained allusive, it appears that elderly women are abused at a higher frequency than men. People who are above the age of 80 have a greater chance of being abused compared to people ages 65-79.

However, recent data from Adult Protective Services seems to indicate that there is a growing trend toward greater reporting of elder abuse. It is critical to note that reporting is the first essential step toward putting an end to abuse of the elderly.

At The Law Office of Kamensky, Cohen & Riechelson, our attorneys have decades of experience supporting elderly clients and their families in Trenton, Princeton, Hamilton, and the greater Mercer County area in all legal matters including protection of their financial and physical wellbeing.

To schedule a consultation with a member of our team, please contact us online or through our Trenton, NJ office at 609.528.2596.