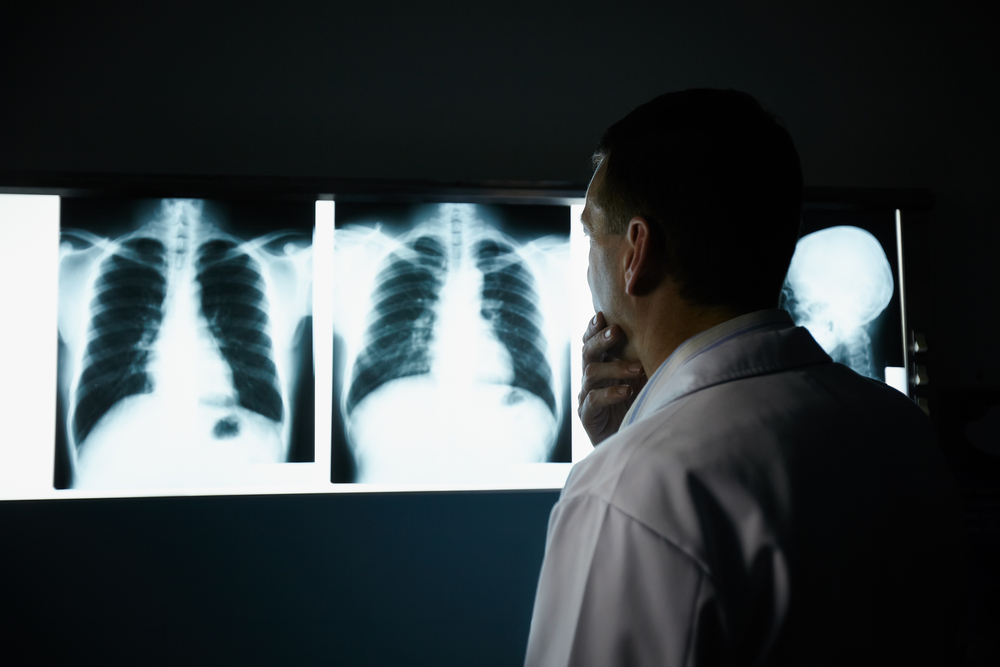 Of the 8,401 radiologists sampled in 47 states have experienced at least one medical malpractice lawsuit during their years in the profession. 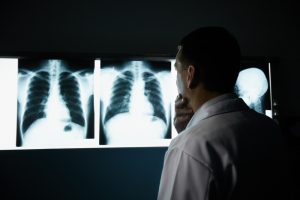 When someone undergoes a medical procedure or seeks the professional support of a radiologist, they rightfully expect that they will safely and securely complete the procedure and return home on the path to health. Generally, this is the case. Radiologists, who are required to have at least 13 years of training to practice the profession, are highly skilled and trustworthy medical practitioners. However, accidents and errors do happen, as they do in all medical and other fields. According to the journal Radiology, published by the Radiological Society of North America, nearly a third (31 percent) of the 8,401 radiologists sampled in 47 states have experienced at least one medical malpractice lawsuit during their years in the profession.

Radiology is a medical field that uses medical imaging to assess organs and other human and animal body parts to diagnose and treat diseases. This medical imaging may include such tests as MRI, PET scans, CT scans, and mammograms. A radiologist is often present in your medical diagnosis and treatment where medical imaging technology is involved, whether or not you are aware. The physician will often seek the expert opinion of the radiologist regarding the imaging results. A radiologist often focuses their area of expertise and practice on a particular body or patient type system.

Of course, radiologists are expected to precisely and expertly complete their work to support the diagnosis and treatment of the patient. Even though this is almost always the case, mistakes do happen. Radiologists are more participatory in using their expertise to diagnose the disease than treating it, though, as noted above, radiologists sometimes engage in treatment. As such, it is no surprise that most medical malpractice lawsuits against radiologists happen due to an error caused in the diagnosis element of the patient’s journey to health. According to the article “The Causes of Medical Malpractice Suits Against Radiologists in the United States,” published in the journal Radiology, malpractice suits regarding diagnosis 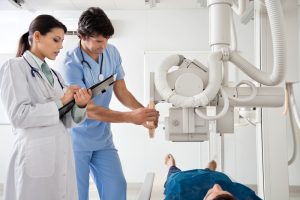 make up the vast majority of those claims in which radiologists are involved. While much less represented, errors caused by radiologists in the treatment of patients were reported to have also caused some medical malpractice suits. According to the article, the diagnosis (or, rather, missed diagnosis) for which most medical malpractice suits were brought against radiologists was breast cancer. Because of the disease’s dangerous nature, any early detection is imperative to ensure that the patient can securely remove cancerous cells before spreading.

What are Other Common Types of Malpractice Injuries?

Other undiagnosed or misdiagnosed diseases or injuries that create risk for further damage and have led to the majority of medical malpractice lawsuits involving radiologists are spinal and nonspinal fractures, lung cancer, and various heart diseases. As one could imagine, the failure to identify an injury – such as a spinal fracture – could lead to further fracture and/or improper pressure placed on other supporting body parts, creating misalignments leading to chronic pain or even permanent nerve damage. The failure to identify a disease or cancerous growth could lead to its reinforcement and spread at varying paces, removing years from a patient’s natural life.

In addition to errors in diagnosis, radiologists are also sued for malpractice if they incorrectly carry out a procedure. Such procedural mistakes include incorrectly taking imaging or improperly or incorrectly communicating their findings to the attending physician.

Radiologists make up a fraction of medical practitioners in the United States, a mere 3.6 percent, according to the Radiology article “The Causes of Medical Malpractice Suits Against Radiologists in the United States.” However, their malpractice footprint is much larger. According to the article, radiologists ranked sixth among all medical specialists in the cases of malpractice lawsuits against them, more than cardiologists, plastic surgeons, and anesthesiologists – other medical specialties for which a large number of medical malpractice lawsuits are reported. 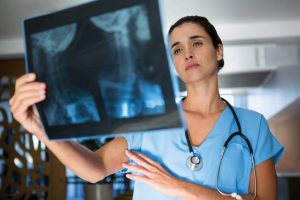 The importance of radiologists in medical procedures is clear. Their responsibility to carry out their professional medical training to the fullest extent of their expertise is necessary to ensure that involved patients safely undergo their injury or disease’s diagnosis and treatment process. Any slip in professional capacity could have lifelong consequences. As such, having the support of a personal injury attorney if you are the victim of a radiologist’s medical negligence during your procedure is essential.

Radiology errors affecting you? Get in Touch with a Mercer County Medical Malpractice Attorney

At Kamensky Cohen & Riechelson, our attorneys, our experienced team of personal injury lawyers, represent clients in towns across New Jersey and Mercer County, including New Brunswick, Trenton, Princeton, Hamilton, and Lawrence in all cases of medical malpractice.

To schedule a confidential consultation with our firm today to discuss your claim, please contact us online or through our Trenton, NJ office (609) 528-2596.