Was the Accident Caused by Snow or Ice or the Other Driver? 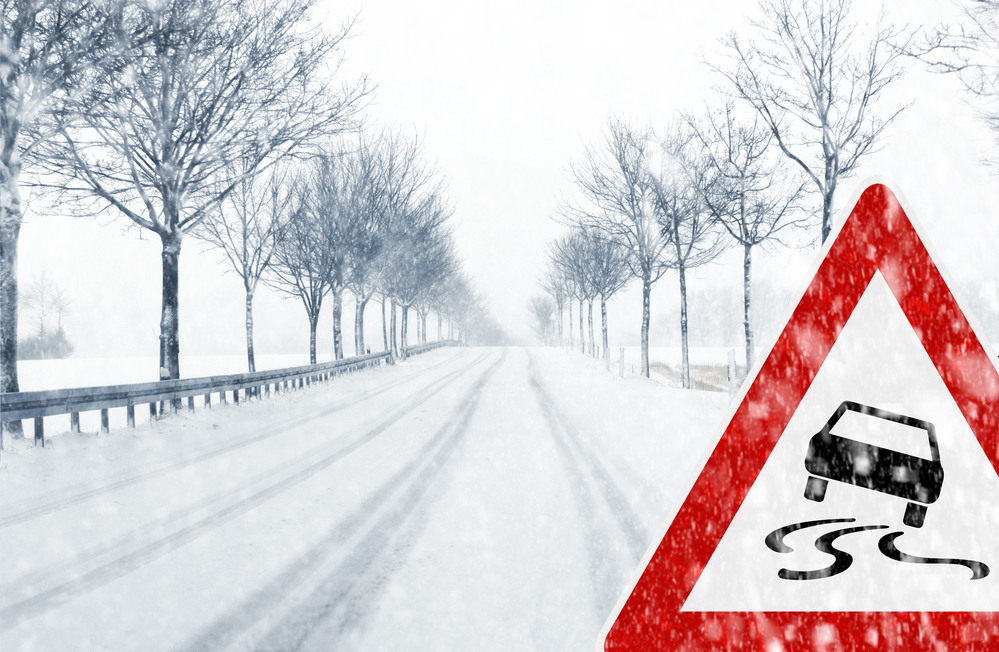 When an accident happens and you file a personal injury suit, the other driver will often claim that it was the weather’s fault for the crash and not their own. 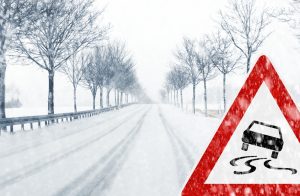 However, unless the weather was perfect at the time of the crash, it can be seen in New Jersey courts as a contributor to a car accident.  And even when the weather is perfect, other factors, like the setting sun in the driver’s eyes or the lack of light on a dark street, can influence a case. In reality, nearly all accidents are influenced by an exterior problem that made it more difficult—even slightly more difficult—to drive a vehicle.

However, that does not mean that every crash was avoidable or that every driver was without fault. Conditions like snow or ice do not excuse poor driving. On the contrary, poor conditions like these actually require drivers to exercise even greater caution and be even more attentive. A good lawyer knows this and refuses to let a driver off the hook when they caused a crash that hurt you, even if they claim that bad weather was to blame.

How Do Car Accident Lawsuits Work?

1. The person they are suing owed them a legal duty to keep them safe or out of harm’s way.
2. That person did not uphold this legal duty.
3. This failure was the cause of the plaintiff’s injuries.
4. The plaintiff was, in fact, hurt in the accident.

Driver’s Have a Legal Duty to Keep Others Safe

Anybody who drives a car owes a legal duty to drive reasonably safely for the conditions found on the road. Determining what constitutes “reasonable safe driving” in any given circumstance can be difficult. However, some basic guidelines obviously need to be followed, including:

• Driving at a speed that is neither too slow nor too fast.
• Obeying traffic laws.
• Keeping a safe distance from the car in front.
• Being attentive enough for potential hazards to avoid them before creating an accident.

Even in pristine driving conditions, determining whether someone was driving reasonably safely can be difficult. For example, if someone was going five miles per hour over the speed limit, but so was everyone else on the road, does that automatically make them unsafe? In many cases, it falls to the jury to decide whether a driver’s conduct on the road was reasonably safe or not.

How Does The Weather Influence a Driver’s Legal Duty To Keep Others Safe? 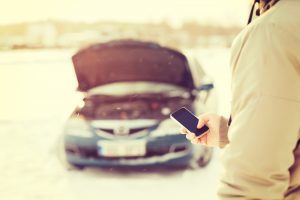 A driver’s legal duty to keep others safe on the road has this important aspect: they must adapt to road conditions. For example, someone driving at the speed limit and staying a two-car lengths’ distance from the car in front of them would be driving reasonably safely when the sun is shining. But when the roads are icy and snowing, that probably won’t be safe enough. So instead, the road conditions require the driver to slow down even more and increase their following distance.

When the weather is bad and driving conditions poor, drivers are legally required to adapt to ensure others’ safety on the road. However, when they fail to adapt their driving technique to the conditions they face, they can be held liable for the accidents they cause.

Poor Weather Does Not Take The Blame For Poor Driving

So, if you get hurt in a car accident in New Jersey, and the other driver claims they aren’t responsible because the weather was terrible, be assured that the weather does not automatically absolve them of their role in the crash. While the weather might have been horrible—icy roads, heavy rain, snow, or fog that reduced visibility, stiff gusts of wind that made it difficult to steer—drivers still have a legal responsibility to drive in a manner that is reasonably safe for those exact conditions. In other words, if the driver were driving the way he or she would in perfect conditions, then they were likely failing to uphold their responsibility to keep others safe.

When a potentially negligent driver tries to blame the weather for their role in a car accident that harmed you, it is often an attempt to avoid liability—that will fail. In summary, poor weather conditions actually require better and safer driving techniques than would have been necessary with nice weather.

The car accident and personal injury attorneys at The Law Office of Kamensky, Cohen & Riechelson are accustomed to drivers claiming that the crash was the weather’s fault and not their own. But our attorneys can turn these claims back against them and use them to convince a jury that bad road conditions required the driver to drive even more safely than normal.

With us fighting for you, you can be confident that everything will be done to ensure that you get the compensation that you need and deserve after the crash that hurt you.

Contact us at (609) 528-2596 in New Jersey if you or a loved one has been hurt in a car accident and the other driver blames the weather.