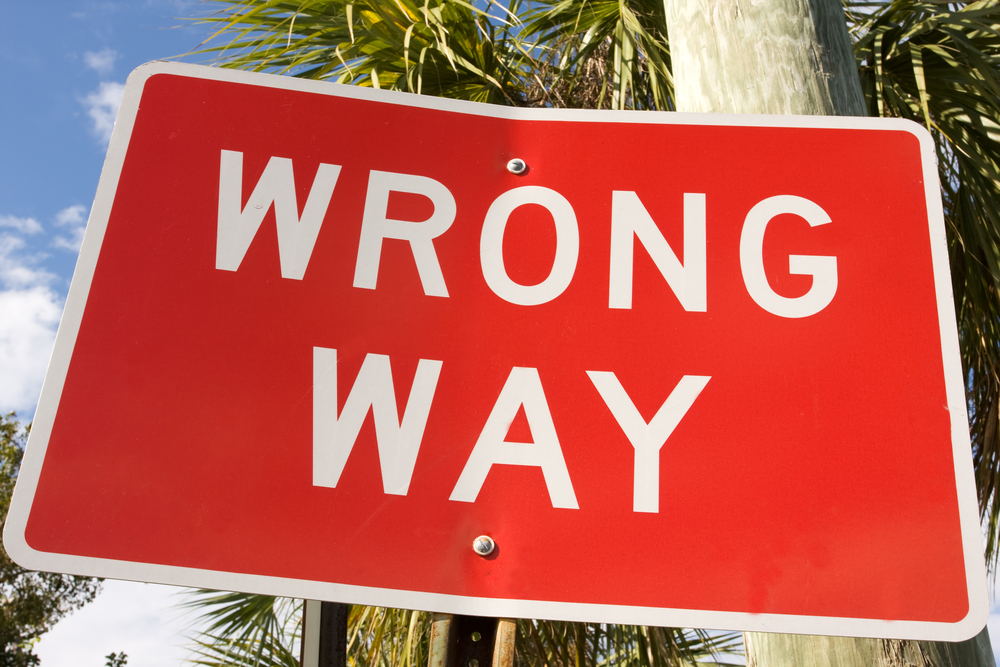 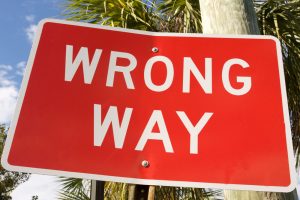 New Jersey highways are frequent auto accident scenarios happening at any given hour, having wrong-way car crashes scored as the most disastrous kind. Wrong-way collisions are classified by the NTSB (National Transportation Safety Board) as “one of the most serious types of highway accidents” and describes them as “collisions involving vehicles traveling the wrong way on high-speed divided highways.” In wrong-way collisions, injuries are thought of as fatal or life-threatening because they usually develop on highways with posted high-speed limits.

A Fatal Wrong-way Accident To Prove The Theory

Back in 2019, NBC New York reported a severe multi-vehicle wrong-way collision that left a toll of three fatal victims, located at the Parsippany-Troy Hills area, on Interstate 80 in New Jersey. This terrible accident highlights the devastating degree of wrong-way auto accidents and the utmost importance of complying with safe-driving precautions while being a motor vehicle driver. For this particular collision example, authorities ran an investigation to determine if the wrong-way party was DUI (driving under the influence of alcohol or drugs) when the incident took place. Impaired drivers are the main cause of wrong-way collisions.

The reported collision occurred a little past 2 a.m., early on a Friday, approaching mile marker 45 going East on Interstate 80. Several motor vehicles were “completely destroyed,” while “at least one of the motor vehicles seemed to have caught on fire.” One male and two females died in the car accident. The driver of the vehicle traveling the wrong way was immediately driven to the hospital. Deputies indicated they were “considering the possibility the at-fault driver was under the influence of alcohol or drugs.” No data indicating whether there were any survivors of the collision or the exact number of motor vehicles involved was documented at the time of the incident.

The following are some figures and facts shared by the NTSB about wrong-way auto accidents:

If you or someone you love got hurt in a wrong-way crash or DUI collision, you should get in touch with a car accident lawyer.

Contact our Car Accidents Lawyers for a Free Consultation

If you or a loved one resulted injured from a wrong-way auto collision or DUI collision, you are entitled to seek legal advice to discuss your rights and options regarding obtaining compensation and the best way to recover from any losses.

At The Law Office of Kamensky, Cohen & Riechelson,  we pridefully represent clients, including towns like Pennington, Lawrence, and East Windsor.

Contact our offices by calling 609.528.2596 or fill out the online form today for a free and confidential consultation to discuss your individual needs and concerns.