What Are the Frequent Causes of Accidents Between Cars and Motorcycles? 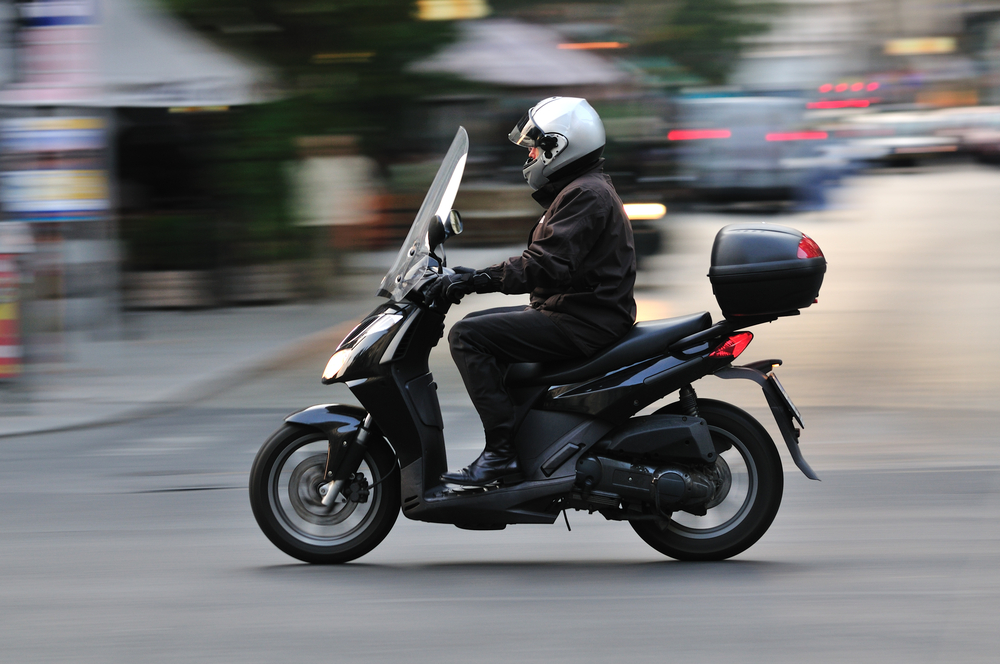 Factors that Contribute to Motorcycle Crashes with Automobiles 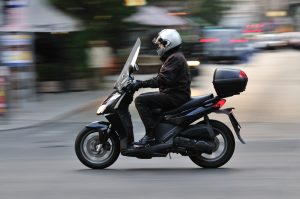 Though not necessarily more frequent than other types of accidents, motorcycle accidents are more likely to result in serious injury or death. According to the National Highway Traffic Safety Administration, 89,000 motorcyclists were injured, and 5,014 were killed in 2017 alone. Per vehicle miles traveled, motorcyclists are 27 times more likely to be killed in a traffic crash than passenger car occupants. They account for 14 percent of all traffic fatalities. More than 80 percent of all reported motorcycle crashes result in injury or death to the motorcyclist. The motorcycle itself provides no head injury protection to the rider or passenger. Ejection from the motorcycle is a common injury pathway. If a motorcycle comes to a sudden stop and the rider is ejected from the motorcycle, the rider will forcibly strike objects in the path and the ground. Because of these alarming statistics pay for all motorists to learn about the most frequent causes of accidents between drivers and riders to reduce their level of risk.

What are the pros and cons of motorcycles and vehicles in terms of safety?

A motorcycle lacks the crashworthiness and occupant protection characteristics of an automobile. An automobile has more weight and bulk than a motorcycle. It has door beams, a roof, airbags, and seat belts. It is also more stable because it is on four wheels. Because of its size, an automobile is easier to see. What a motorcycle sacrifices in weight, bulk, and other crashworthiness characteristics, is somewhat offset by its agility, maneuverability, ability to stop quickly, and ability to swerve quickly when necessary, as well as the ability to speed up more quickly to avoid a hazard ahead.

What are the kinds of accidents that most frequently occur between cars and motorcycles in New Jersey? 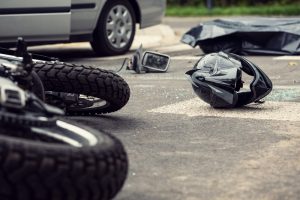 When it happens between vehicles or trucks of equivalent size, an abrupt halt resulting in one vehicle impacting the rear is frequently not harmful. However, when a car strikes a motorcycle from behind, a sudden stop crash can be lethal. With enough effort, the bike can flip over and toss the driver and passenger to the ground. In addition, even a minor bump from behind might cause serious injury if it causes the motorist to lose his or her balance.

A motorist who is distracted by his or her phone, changing the radio station, or paying more attention to passengers than to the road is likely to collide with a motorbike rider. Such distractions give the driver little time to react and result in a powerful collision that causes serious harm.

When a vehicle or truck driver switches lanes, motorcycles are particularly vulnerable since they may easily slip into the driver’s blind area. When drivers fail to check for motorcyclists before indicating a lane change, the motorbike is frequently sideswiped. As a result, the cyclist is flung to the ground and may receive catastrophic and long-term damage.

Moving motorcycle striking the door of a parked vehicle

A driver who has just parked their car and opens the driver-side door without first checking for other traffic can put motorcyclists at risk.

Speeding or intoxication is responsible for around half of all motorcycle accidents. This number is not unexpected since these elements also significantly impact automobile and other vehicle accidents. On the other hand, motorcycles offer little protection to the rider; therefore, collisions involving speeding or intoxication are considerably more likely to end in death or serious injury.

Around half of all motorcycle accidents are caused by speeding or drinking. This figure is not surprising, given that the same factors also play a role in a car and other vehicle accidents. On the other hand, motorcycles provide very little protection to the rider; therefore, accidents involving speeding or alcohol are far more likely to result in death or serious damage. 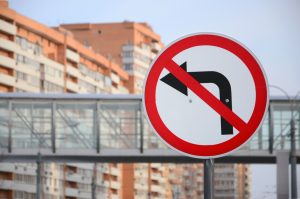 When vehicles make left-hand turns, it is the single most perilous circumstance for motorcycles. Accidents involving a motorbike and a car account for 42% of all motorcycle-car crashes. When the motorbike travels straight through an intersection, passing the automobile, or attempting to overtake the automobile, the turning automobile usually hits the motorbike. These kinds of collisions happen all the time between two automobiles, but the motorcycle’s modest size makes it much less apparent to the turning vehicle. Motorcycles that pass automobiles in the same lane are much more susceptible since automobiles are often caught off guard by such moves. A car that collides with another vehicle while performing a left-hand turn is almost always determined to be at fault. On the other hand, the motorcyclist may partially to blame for the collision if he or she was speeding or driving in the incorrect lane.

Get in Touch with our Trenton NJ  Accident Lawyers Today

If you have been in an accident and need assistance or know of someone who is, you need someone in your corner to protect your rights during this difficult time.

At The Law Office of Kamensky, Cohen & Riechelson,  we pridefully represent clients in Trenton, Princeton, Hamilton, and the greater Mercer County area. Whether you have yet to decide your next steps fully or are ready to move forward immediately, our knowledgeable team of attorneys is only a phone call away.