Disability Discrimination in the Workplace in New Jersey 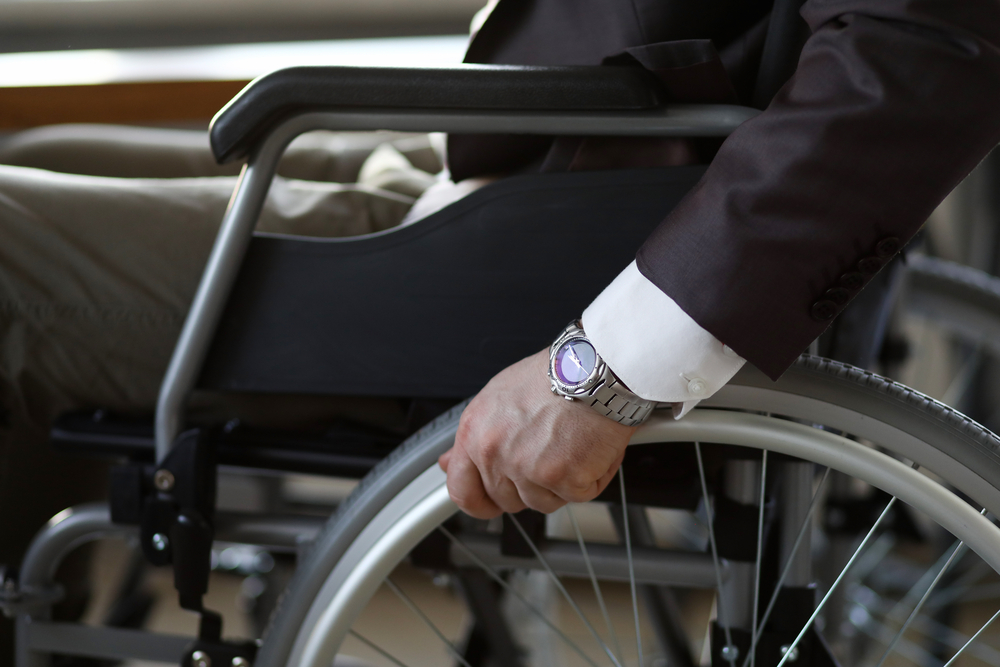 Discrimination by an employer or a potential employer because of a disability is prevalent across the country, even though it is illegal. 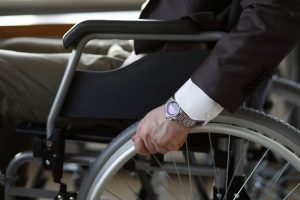 The New Jersey Law Against Discrimination states that it is against state law to discriminate or otherwise harass someone in the workplace on the basis of race, nationality, ancestry, sex, sexual orientation, gender identity or expression, pregnancy, breastfeeding, disability, marital or domestic partner status, family status, genetic information, age, or liability for military service. While this applies to employment – it is illegal to limit hiring practices based on any of the above or discriminate once a person is already a company employee – it also applies to New Jersey housing, places of public accommodation, credit, and business contracts.

What are federal laws regarding discrimination?

The Americans with Disabilities Act Amendments Act (ADAAA) federally prohibits discrimination based on disability for companies with 15 or more employees. If a company is charged with discrimination based on disability, according to the ADAAA, the employee can seek damages equal to those available under Title VII of the Civil Rights Act of 1964, its 1977 Revised Statutes (42 U.S.C. 1981), and the Americans with Disabilities Act of 1990, which provide for compensatory damages in the case of intentional violations of Title VII. Such compensatory damages could include back pay, front pay, and other compensatory and punitive damages. However, while there are a broad range of protections for employees under federal law, a precedent has been set that federal court judges often side with businesses and corporations as it regards employee discrimination, and an individual charge brought to the federal court for such an offense may be dropped.

What is legally considered a disability?

According to the original Americans with Disabilities Act, a disability is defined as

Over the decades, the legal jargon regarding what constitutes a disability has not changed much, though its interpretation in court has greatly shifted. Due to this shift, the courts see disability under a much broader spectrum, as well as its interpretations of the major life activities and bodily functions that are limited by disability, as noted by the Equal Employment Opportunity Commission (EEOC). The EEOC reiterates that ‘major life activities’ include, but are not limited to, the capacities to

Bodily functions whose absence of function would be considered disability include

How to file a complaint with the New Jersey Courts

A complaint of disability discrimination in the workplace will need to be filed with the New Jersey Division on Civil Rights (DCR). Upon filing a complaint, the DCR will investigate the complaint and determine whether there is or is not probable cause to support your allegations. If the Director of the DCR finds that the investigative process affirms probable cause for a claim, your case will proceed to the Office of Administrative Law, whose judge will issue a finding. The Director of the DCR will review the Administrative Law Office’s review and either adopt its ruling or overturn it. During this process, it is imperative that you have the legal support of an experienced attorney.

At Kamensky Cohen & Riechelson, our team is experienced in ensuring the rights of our clients in Trenton office, Princeton, Lawrence, Hamilton, New Brunswick, and across Mercer County in all matters of disability discrimination in the workplace.